Brick Court Chambers is delighted to announce that Alec Haydon, Margaret Gray, Fionn Pilbrow and Victoria Wakefield have been appointed Queen’s Counsel in the 2018-19  competition. The conferring of silk status will be made at a ceremony at the Palace of Westminster on the 11th March 2019.

Alec Haydon specialises in commercial litigation and arbitration. He has a broad range of experience having acted in significant, high profile, high value, commercial disputes involving a wide variety of issues throughout his career. He was instructed as trial advocate and as sole advocate on heavy interlocutory matters in addition to being sought-after as a senior junior by leading silks.

Margaret Gray specialises in EU, Competition and Public law. She has appeared in 60 cases before the Luxembourg courts, unled on more than 50 occasions. She frequently represents the Governments of the UK and Ireland, and appeared as counsel for the European Commission in a number of multi-million pound fine cartel appeals. She has built-up a unique expertise in EU regulation of utilities and services between the UK and Ireland, due to her practices at the Bars of Ireland and Northern Ireland, in particular in energy and telecommunications matters. She has acted for each of the UK devolved administrations in EU state aid and procurement matters.

Fionn Pilbrow has been recognised as one of the leading juniors at the commercial bar. Over the years, he has appeared in many of the largest cases before the courts, and has developed an unusually broad practice, encompassing the full range of commercial work, both in litigation and in arbitration. Recently he has increasingly been sought out to appear as team leader or sole advocate, whilst also continuing to work in larger teams on large cases. He appears most regularly in the Commercial Court and commercial arbitrations, but also acts regularly in the Court of Appeal and the Chancery Division, and has also appeared in the Supreme Court, the Technology and Construction Court and the Administrative Court.

Victoria Wakefield enjoys a broad practice spanning commercial, EU, competition and Human Rights/public law. Recent highlights include addressing the Supreme Court/Privy Council on four occasions, in cases ranging from restitution to Human Rights & insurance law to the customary law of the Channel Islands.  Current instructions include defending the Home Secretary’s decision to provide legal assistance to the USA in respect of the so-called “Beatles” terrorists without seeking a death penalty assurance, representing Walter Merricks in his competition Collective Proceedings against MasterCard and suing Google over a mass data breach. She was recently called to the Irish Bar.

In addition, Professor Mads Andenas has been appointed an Honorary Queen’s Counsel (QC Honoris Causa). Professor Adenas was the Director of the British Institute of International and Comparative Law and of the Centre of European Law, King's College, London. He holds Chair of Law at the University of Oslo. He is a Visiting Research Fellow of the Institute of European and Comparative Law, University of Oxford and the Director of the Centre for Corporate and Financial Law at the Institute of Advanced Legal Studies, University of London. 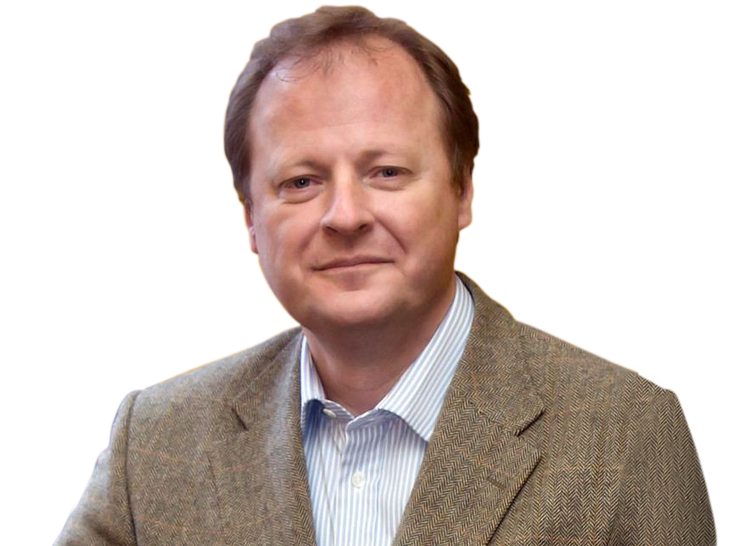