ULL has appealed the refusal to renew its licence to the Magistrates’ Court in Westminster. That appeal will be heard over four days in July 2020.

At a half day oral permission hearing, held remotely via videolink, Mr Justice Robin Knowles refused UTAG permission to advance its claim for judicial review. The Judge held that:

In reaching that decision, the Judge noted that TfL retained the ability to suspend or revoke ULL’s licence if serious safety breaches occurred before the hearing of the appeal.

The Judge also rejected UTAG’s application for specific disclosure of the voluminous appendices to the TfL’s decision refusing ULL’s licence (the main body of which had been voluntarily disclosed).

Marie Demetriou QC and Tim Johnston appeared at the hearing on behalf of Transport for London.

James McClelland appeared at the hearing for Uber London Limited (as an interested party in the claim). 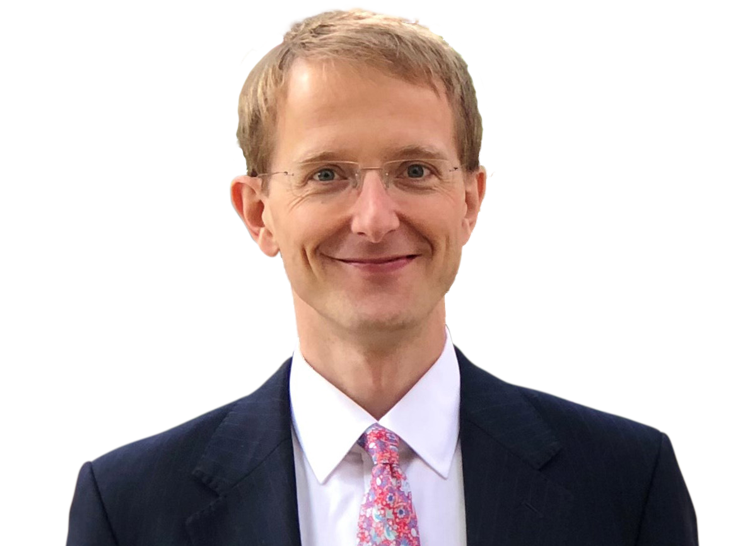