Alternative claims, credits and loss of a chance

The High Court has given judgment in Barrowfen Ltd v Patel & Ors [2022] EWHC 1601 (Ch), clarifying how damages are to be assessed in loss of chance cases involving alternative claims and credits against loss.

Barrowfen is a property development company which owns a site in Tooting, South London. In an earlier judgment handed down on 21 July 2021, following a 15 day trial, Mr Justice Leech found that the first two defendants – Barrowfen’s former sole director and its former solicitors – had breached their duties to Barrowfen in connection with the first defendant’s attempts, firstly, to prevent the majority shareholders from taking control of the company (the “Company Claims”) and, subsequently, to regain control of Barrowfen or its assets via a scheme to put Barrowfen into administration (the “Administration Claims”). The Judge found that the defendants’ wrongdoing in the Company Claims had resulted in Barrowfen losing a 60% chance to develop the Tooting site in January 2015, and in the Administration Claims to it losing an 80% chance of developing the Tooting site in April 2016. Instead, Barrowfen was unable to develop the site until considerably later, at which point the original development scheme was no longer viable meaning that Barrowfen instead undertook a revised scheme. The judge found that the revised scheme generated a greater overall developer’s profit than the original scheme (by some £2.5 million), as measured at completion, but also that it came at a greater cost (by some £10 million). The judge held that Barrowfen was entitled to recover damages in the amount of the lost opportunity to receive rent caused by the delay to the development, but that it had to give credit against this loss for the increased profit of the revised scheme.

Three issues going to the assessment of this loss were reserved by the judge to a further hearing, which took place over three days in May 2022. There were (i) whether the amount of the profit for which Barrowfen had to give credit should be adjusted to take account of the increased financial cost of the revised development scheme (“Financial Costs Issue”) (ii) whether this credit should be applied before or after the application of the loss of chance percentage (“Loss of Chance Issue”) and (iii) whether Barrowfen was entitled to recover for both the Company and Administration Claims or had to choose between them (“Cumulation Issue”).

In a further judgment handed down on 22 June 2022, Mr Justice Leech found in Barrowfen’s favour on the Loss of Chance and Cumulation Issues. In particular, he found that:

The judge also accepted Barrowfen’s submission (based on expert accounting evidence) that the entirety of the increased profit of the revised development scheme was attributable to the higher level of investment required, and that on a pound for pound basis the revised scheme was actually less profitable than the original. The judge also accepted that, as a result of the increased investment required, Barrowfen would incur additional financing costs over the expected 25-year holding period of the development which would exceed the additional developer’s profit as measured at completion, and that had it not had to invest these additional funds in the revised scheme it would have found a profitable alternative use for them. Even so, the judge held that Barrowfen was required to give credit for the full £2.5 million additional developer’s profit, on the basis that (a) the revised development as a whole including the decision to raise the additional funds needed to complete it was part of the same continuous transaction as the original scheme and so could not be regarded as res inter alios acta, and (b) Barrowfen was not locked into the development and could at any time have sold it and so avoided further finance costs associated with holding it.

The judge also went on to find, in favour of Barrowfen, that the amount of the credit was to be disregarded for the purposes of calculating interest. That was notwithstanding that under the Senior Courts Act interest was limited to accruing on the net sum of damages awarded, as Barrowfen, as it remained open to the Court to award interest on the pre-credit amount pursuant to its equitable jurisdiction. Barrowfen was in any event entitled to claim the higher amount of interest on the basis of interest as damages, as it had sufficiently pleaded and proven its interest losses.

Jonathan Dawid appeared at the hearing of the reserved issues for Barrowfen, instructed by Withers Worldwide LLP. 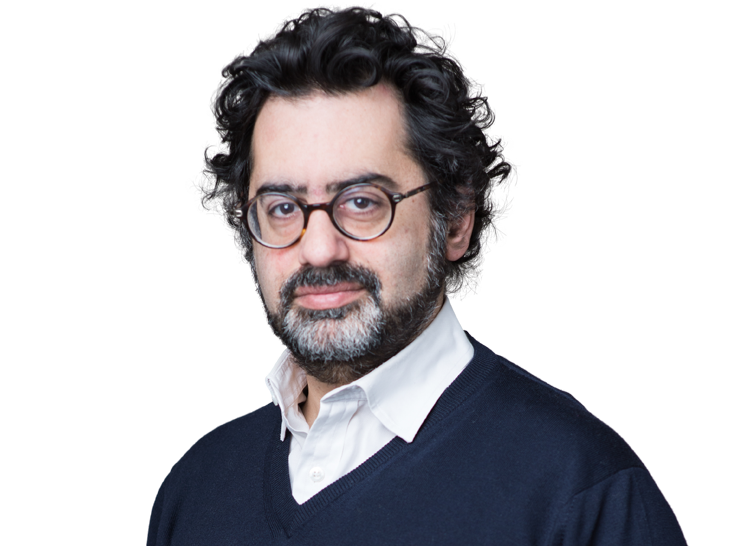