The Court of Appeal has handed down the latest judgment in the ongoing Ingenious Litigation, with important implications for applications for security for costs and the practice of litigation funding.

The Ingenious Litigation concerns a number of film production partnerships, set up by the Ingenious group in the mid-2000s. A number of investors bring claims against Ingenious and various financial advisers, alleging (amongst other things) that they invested in the partnerships as a result of misrepresentations. Most of the Claimants’ costs are funded by commercial litigation funders, including entities forming part of the Therium group.

Ingenious and certain of its co-Defendants applied for security for costs against Therium under CPR 25.14. Nugee J granted the Defendants’ application, and ordered that security be provided.

However, the Claimants also sought a cross-undertaking in damages from the Defendants, as a condition of security being granted. A series of recent first instance decisions, beginning with RBS Rights Issue Litigation [2017] 1 WLR 4635, had suggested that such a cross-undertaking could be required.

In judgments given in February and June 2020 Nugee J held that a limited cross-undertaking should be required. This (a) would cover the ‘external’ costs of providing security e.g. the cost of taking out a bank guarantee, but (b) would not cover ‘internal’ costs which the Claimants had agreed to pay to Therium as a price of providing security. The latter costs were significant, as the Claimants had agreed to pay Therium an ‘enhanced return’ of 2.5x the value of the security put up by Therium out of any financial recoveries in the litigation.

Popplewell LJ (in a judgment with which Floyd and Henderson LJJ agreed) held that no cross-undertaking should have been required at all, granting the Defendants’ appeals. In doing so:

The decision is likely to end the practice of requiring cross-undertakings in the context of applications for security for costs (save in a rare and exceptional case), which had the potential to deter Defendants from seeking security.

The Court’s comments on the practice of litigation funding also confirm that it expects litigation funders to carry on their business through properly capitalised and transparent entities. If they fail to do so then they can be expected to provide security for costs. Further, the Court of Appeal noted that well-advised claimants can be expected to seek to avoid funders who are set up in such a way that orders for security for costs might be required against them.

Tim Lord QC and Sophie Shaw are also instructed on behalf of the Ingenious group in the underlying proceedings. 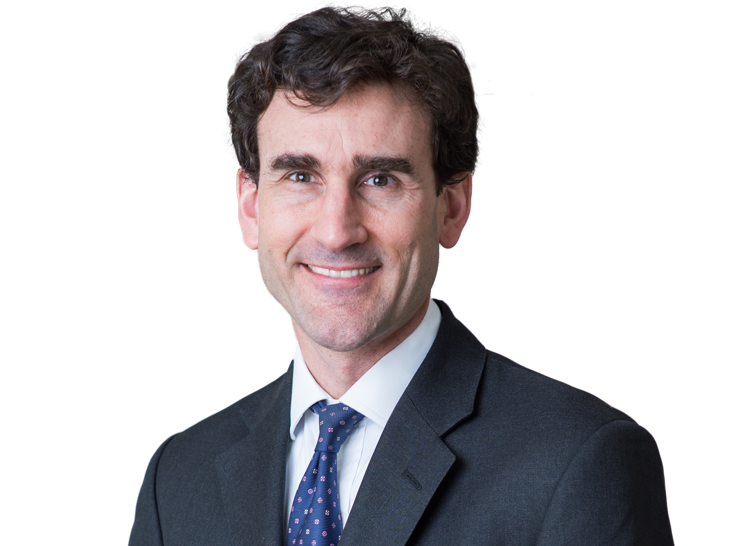