The Lawyer Hot 100 recognises the most daring, innovative and creative lawyers from in-house, private practice and the Bar. Whatever the year, everyone who is named in the Hot 100 has one thing in common: they are the lawyers of the moment. All those on the current list are shaping the legal profession right now; though many already have a distinguished career behind them, no one is included because of past glories.

Marie Demetriou QC and Zahra Al-Rikabi were today named as two of only 12 barristers to be included.

In 2019 Marie Demetriou QC appeared in court 30 times, acting on a series of cases seeking to redress injustices in the financial system. Marie acted on the ongoing Mastercard/Merricks dispute, instructed by Quinn Emanuel Urquhart & Sullivan. The claim, the first US-style opt-out class action in the UK, seeks to reclaim funds for people aged 16 or over who used Mastercard and were overcharged on transaction fees between 1992 and 2008.

In May, the Supreme Court will hear the arguments after it granted Mastercard adviser Freshfields Bruckhaus Deringer permission to appeal an initial judgment. In a similar David vs Goliath case, last July Marie acted for a large group of claimants against major banks defending UK claims related to forex rigging after the financial crash.

In 2020, she will be appearing at the trial, instructed by Addleshaw Goddard, on a range of multi-party claims dating back 40 years, for hundreds of millions of pounds, arising out of a global market-sharing cartel in power cables.

After a string of cases came to a natural end in 2019, the next 12 months will give Zahra Al-Rikabi a chance to start afresh, as she seeks to shape her practice in her own vision with a particular focus on international work.

Starting over is not new ground for Zahra, who wrote in The Lawyer’s Women Against Adversity series about her experience as an Iraqi refugee arriving in the UK, aged nine.

Zahra has already taken a proactive approach in seeking out her own cases since her call eight years ago, notably rejecting junior roles in major cases to keep her diary free. While she admits this was a “risky and scary” approach, Zahra has successfully carved out a niche practice as the only Arabic speaker at Brick Court. This had led to a large portion of work from the Middle East being funnelled through her, such as an investment treaty arbitration concerning Qatari broadcaster Al-Jazeera set for later in 2020. Other strands to her practice include public international law and commercial matters, both of which include a blend of litigation and arbitration. 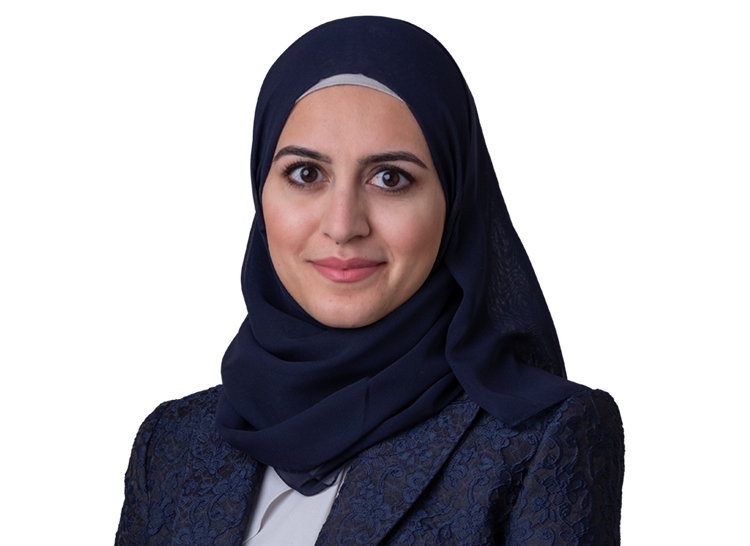