Brick Court Chambers is delighted to announce that, following the successful completion of his pupillage, Allan Cerim joined chambers in March 2021.

Allan graduated with a First Class degree in Law from the University of Cambridge, where he finished 7th in a year of 210 and won the prizes in Constitutional, EU, and EU Environmental (scoring the highest mark in the Faculty’s history). He was later awarded the Frank Knox Fellowship to study for an LLM at Harvard Law School, where he won the Dean’s Scholar Prize in a number of subjects, including for his paper “Markets, Hegemony and Dominance: Dismantling the Cabal with Antitrust”. Prior to pupillage, Allan worked for a number of legal NGOs and other agencies on a range of issues, including the prevention of torture, refugee protection, forced marriage, modern slavery, the laws of criminal evidence in the Middle East, the rights of disabled people under international law, employment rights, and environmental protection. During pupillage, Allan assisted in chambers’ core areas of practice, both at domestic and European level. This included two appeals to the Supreme Court, a number of jurisdiction disputes, follow-on damages, civil fraud, State aid, two references to the CJEU, sanctions, commercial trials and a number of high-profile judicial reviews. 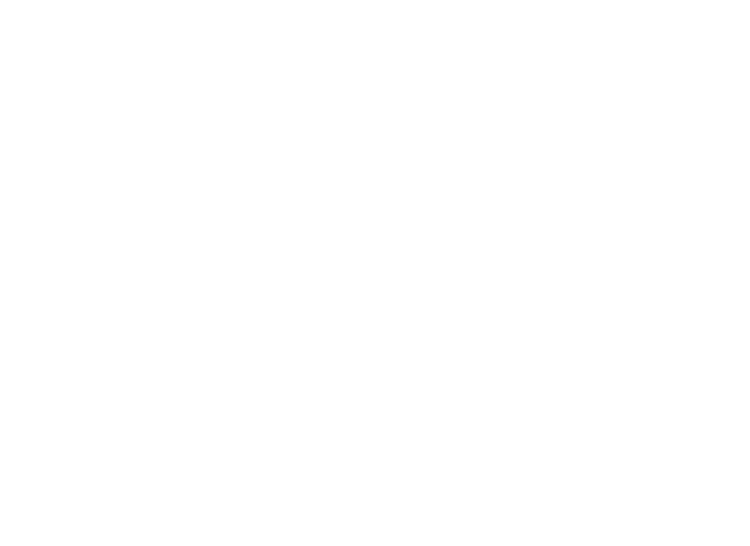