Advocate General Kokott gave her Opinion today in Case C-366/10 Air Transport Association of America, a broadly-based challenge by US and Canadian airlines to the inclusion by Directive 2008/101/EC of transatlantic aviation within the EU emissions trading scheme.   The case was brought by way of claim for judicial review in the Administrative Court, then referred to the CJEU for a preliminary ruling.  Before the CJEU, three EU institutions and twelve national governments intervened.

The airlines sought to challenge the validity of the Directive on the basis of incompatibility with three international agreements (Chicago Convention, Open Skies Agreement, Kyoto Protocol) and various principles of customary international law.  The Advocate General considered that no such incompatibility existed.

Of broader significance was the Advocate General's answer to the first question of the referring court, which concerned the extent to which the various provisions of international law relied upon by the Claimants were capable of being relied upon as benchmarks against which the validity of an EU measure could be reviewed.  She concluded that parts of the Open Skies Agreement, but not the other provisions relied upon, could be used for that purpose.

The judgment of the Grand Chamber is now awaited.  It is hard to disagree with the Advocate General's remark that this judgment "will be of fundamental importance not only to the future shaping of European climate change policy but also generally to the relationship between European Union law and international law." 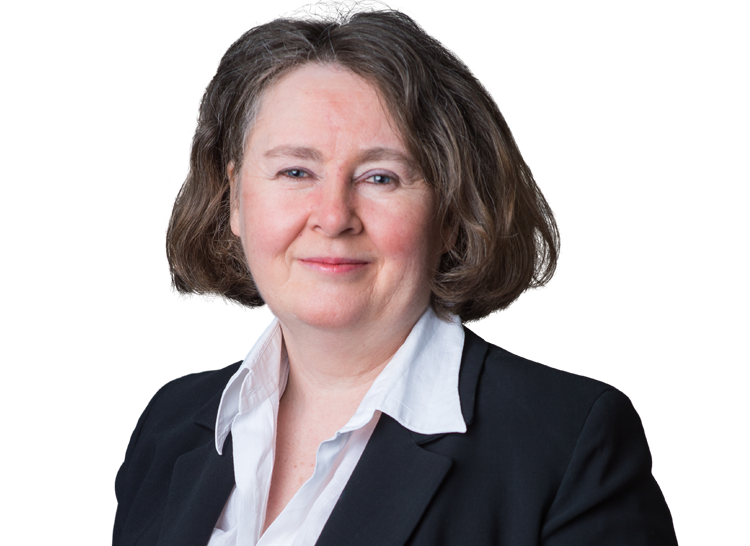