Brick Court Chambers is delighted to announce that Lord Justice Christopher Clarke, on his retirement from the Court of Appeal on the 14 March, will join Chambers as a door tenant.  As a silk in Chambers in the 1980s and 90s he was recognised as one of the leading silks of his generation.  He went on to serve as counsel between 1998 and 2004 to the Saville Inquiry into the events of Bloody Sunday.  He will be accepting appointments as an arbitrator and joins a list of distinguished retired judges including Lord Phillips, Lord Hoffmann, Lord Hope and Sir Richard Aikens.  He also will sit as a Judge of the Court of Appeal in Bermuda from time to time.

Commenting on his return to Brick Court, Joint Head of Chambers Mark Howard QC reflected, "We are very pleased to welcome Sir Christopher back to Brick Court Chambers.  As a former Head of Chambers and an outstanding and  brilliant judge of the Commercial Court and the Court of Appeal he augments our group of internationally renowned Arbitrators." 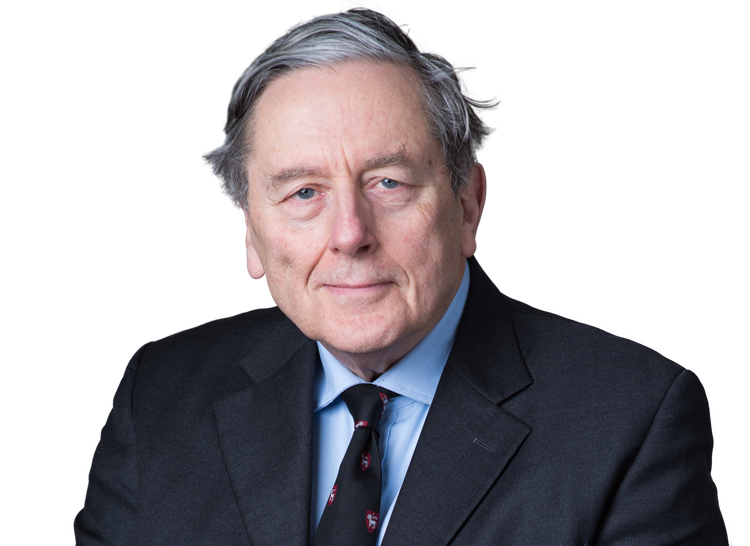