Sir Richard Aikens has rejoined Brick Court Chambers as an arbitrator following his retirement from the Court of Appeal on 1st November.

Prior to accepting that appointment Richard Aikens specialised in general commercial law with an emphasis on shipping,  insurance and re-insurance, oil and gas, international trade, arbitration and banking.  Latterly he also sat as an arbitrator in shipping and insurance disputes. Whilst on the bench he delivered a wide range of judgments on arbitration, aviation, banking, bilateral investment treaty disputes, fraud insurance and reinsurance, oil and gas, sale of goods and shipping.

Robert Webb QC was a door tenant at Brick Court from 2009-12, before becoming General Counsel at Rolls-Royce, a post from which he is now retiring.  He has previously been a Board member of the BBC and Chairman of BBC Worldwide, Senior Independent Director at the London Stock Exchange and at Argent Limited, and General Counsel at British Airways plc.  Before that he was Head of Chambers at 5 Bell Yard from 1988-98 and a Recorder of the Crown Court from 1993-98.

Joint Head of Chambers, Helen Davies QC, said “We are delighted to welcome Richard and Robert back to Brick Court to join our roster of distinguished door tenants.” 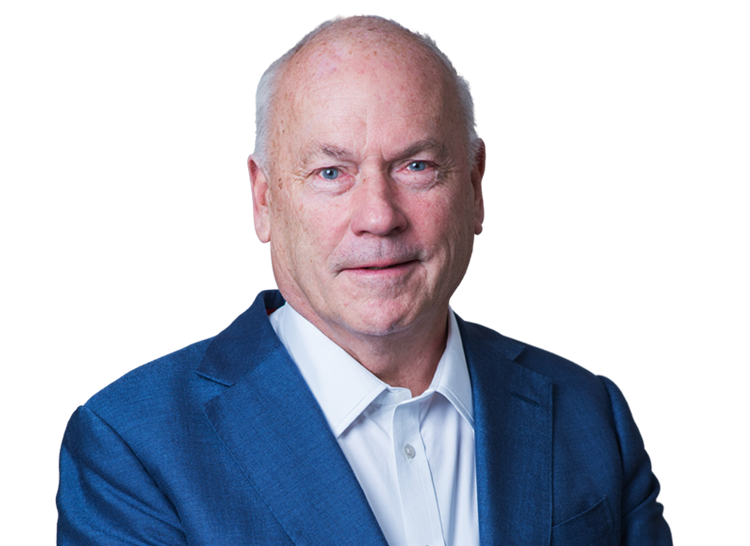