The Court of Appeal (Rix, Rimer and Aikens LJJ) yesterday handed down its much awaited decision in Springwell Navigation Corpn v JP Morgan Chase Bank & Others [2010] EWCA Civ 1221.  The substantive judgment was given by Aikens LJ, with whom Rix and Rimer LJJ agreed.  The judgment of Aikens LJ runs to 220 paragraphs.

This was an appeal by Springwell against certain parts of two very long judgments delivered by Gloster J following a 68 day trial in 2007 in which Springwell had claimed damages for breach of contract and misrepresentation in excess of US$700 million.   In two judgments running to 350 pages, Gloster J rejected all Springwell's claims save for a minor claim relating to custody fees (see [2008] EWHC 1186 (the Pre-Default Claims) and [2008] EWHC 1793 (the Post-Default Claims)).

In his judgment, Aikens LJ identified four principal issues in both the Pre-Default Claims and the Post-Default Claims (paras 92 and 100).  The third issue in the Pre-Default claims concerned the effect of certain acknowledgements, confirmations, representations and warranties in the contractual documentation governing the trading in emerging market securities which took place between Springwell and JP Morgan Chase over a period of more than 10 years.  This documentation included: (i) an FSA notice designating Springwell as a Non-Private Customer, a standard market Global Master Repurchase Agreement under which Springwell borrowed funds to leverage its purchase of emerging market investments; and (c) Terms and Conditions governing Springwell's purchase of GKO Linked Notes (which were structured products giving the holder access to the risks and rewards of owning Russian Government short term Rouble denominated treasury bills).   The ‘Relevant Provisions' in this documentation are set out in an 18 page Appendix to the judgment.

On appeal, Springwell limited its Pre-Default Claims to damages for alleged misrepresentations.  Springwell ran a variety of arguments in support of its contention that the Relevant Provisions did not defeat its claim based on alleged misrepresentation about the risks (sovereign default and foreign currency) attaching to the Notes.  However, the Note Terms and Conditions contained a statement that ‘[Springwell] has not relied [on], and acknowledges that [JP Morgan] has not made, any representation or warranty with respect to the advisability of purchasing this Note'.  At the heart of its argument, Springwell contended that such a provision in a contract can operate as an estoppel by representation (requiring proof of reasonable reliance), but cannot operate as a contractual estoppel if both parties know that representations have in fact been made and that they have in fact been relied on.

Aiken LJ rejected this submission.  He held: (i) that parties can agree to assume that a certain state of affairs is the case at the time a contract is concluded, even if that is not the case (para 143); and (ii) that Springwell was contractually estopped from asserting that any actionable misrepresentations had been made by Springwell and from claiming reliance on any such misrepresentations (para 186).  Nor was it necessary for JP Morgan to prove that it would be unconscionable for Springwell to resile from the contractual estoppel: once it is accepted that there is a separate doctrine of ‘contractual estoppel', there is no room for a requirement (such as exists in estoppel by convention) that the party relying on the estoppel must prove that it would be unconscionable for the other party to resile from the agreed basis of dealing (para 177).

The judgment of Aikens LJ also contains important observations on the application of section 3 of the Misrepresentation Act 1967 to representations of the kind in question (see paras 179 - 184).

The above is a digest of the decision on one of several issues.  The judgment of Aikens LJ is important in other respects, including his observations on the extent to which expressions of trading opinion give rise to actionable representations, either under the 1967 Act or under the doctrine of Hedley Byrne.

The Court of Appeal's judgment brings the Springwell litigation to an end after 11 years, Springwell having decided not to seek permission to appeal to the Supreme Court. 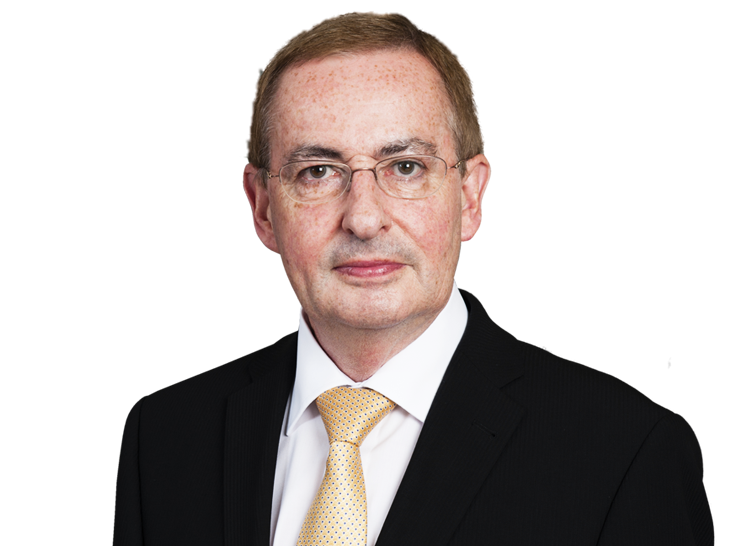