Successful defence of $300 million fraud claim in the Commercial Court

Mrs Justice Moulder has today handed down judgment in PJSC Tatneft v Bogolyubov & Others, following a 12-week trial in the Commercial Court involving the cross-examination by video link of witnesses and experts from the UK, US, Russia and Ukraine. Tatneft’s $300 million claim was dismissed in its entirety, with the Judge finding that two of Tatneft’s key witnesses (who were also members of its management board) gave false evidence in a transparent and ultimately unsuccessful attempt to bolster Tatneft’s case at trial.

In 2007, Tatneft agreed to supply crude oil to Ukrtatnafta JSC (“UTN”). Tatneft sold the oil via its commission agent, Kompaniya Suvar-Kazan LLC (“S-K”). The oil was supplied to UTN through a chain of intermediaries, with payment to be made back up the chain to S-K. S-K entered bankruptcy in June 2015 and, in October 2015, it purported to assign various causes of action to Tatneft. Tatneft brought a claim under Article 1064 of the Russian Civil Code (“RCC”), alleging that the Defendants had participated in a scheme to “siphon” oil payments out of the intermediaries through a series of sham transactions, thereby preventing S-K from receiving the monies owed to it from UTN.

The Defendants denied Tatneft’s allegations and advanced a number of defences. In the event, Tatneft’s claim fell at the first hurdle after Mrs Justice Moulder concluded that the claim was time-barred under the applicable provisions of the RCC. Accordingly, it was unnecessary for the Judge to consider the numerous other issues canvassed in the course of the 12-week trial, which was the longest fully-remote Commercial Court trial of 2020.

Mrs Justice Moulder accepted the Defendants’ account of the relevant test under Russian law, preferring the evidence of their expert and rejecting that of Tatneft’s. Applying that test to the facts, she found that S-K had actual knowledge of its right prior to 31 August 2010 (and, in any event, prior to 23 March 2013 when the 3-year Russian law limitation period expired). In arriving at that conclusion, the Judge had regard to the evidence of senior individuals within Tatneft, including (i) Mr Syubaev, the former head of Tatneft’ Strategic Planning Department; and (ii) Mr Maganov, Tatneft’s General Director. Both were found to have given false evidence that was contradicted not only by their own witness statements but also by the contemporaneous documents that were shown to them.

Mrs Justice Moulder observed that she was “unaware of any reason which would suggest that [Mr Syubaev’s] evidence was anything other than an attempt to conceal the steps that were taken to bring this claim through SK”. She also found his witness statement to be of limited value “not only because on occasion he appeared not to know what was in that statement but somewhat surprisingly, despite having expressly adopted the witness statements in evidence in chief, could not confirm that it represented his evidence”. Mr Syubaev’s evidence was further contradicted by documents disclosed by Tatneft pursuant to an order made on 27 November 2020, following the Second Defendant’s application to inspect certain documents over which Tatneft had waived privilege: [2020] EWHC 3225 (Comm).

Mr Maganov was also found to be an obstructive witness who was unwilling to answer even the most straightforward question. Where he did give clear answers, the Judge noted that Mr Maganov’s evidence was often untrue and calculated to bolster Tatneft’s case. The Judge also considered the evidence of S-K’s lawyer, Mr Aleksashin, and its former Deputy General Director, Mr Gubaidullin. Their evidence was also misleading; the Judge found that Mr Aleksashin’s answers conflicted with his witness statement and were crafted to fit Tatneft’s case, while Mr Gubaidullin was evasive and prepared to lie when it suited him.

In light of these deficiencies in Tatneft’s evidence, Mrs Justice Moulder concluded that the inherent probabilities were that Tatneft had the requisite knowledge prior to August 2010 and would have shared that knowledge with S-K. Any claim it might have was therefore time-barred. The moral of the story: those who live in glass houses shouldn’t throw stones.

Mark Howard QC and Tom Foxton acted for Igor Kolomoisky, instructed by Fieldfisher LLP, and Mark Howard QC took the lead on behalf of all Defendants in the cross-examination of the witnesses. 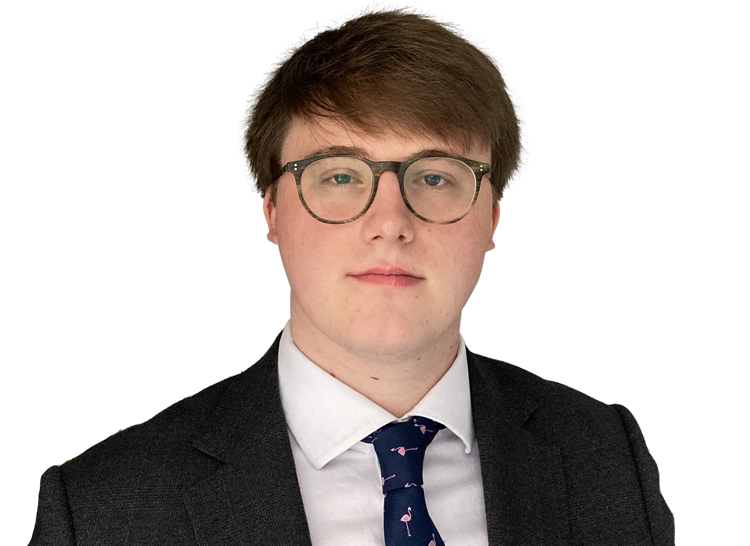