On 20 April 2022, in Re Jardine Strategic Holdings Ltd, the Supreme Court of Bermuda dismissed the Company’s application to strike out appraisal actions of shareholders who acquired their shares after the notice of (or with knowledge of) the Company’s proposed amalgamation.

Jardine Strategic Holdings Limited (the “Company”) was a company incorporated in Bermuda. About 85% of its shares were owned by another company in its corporate group. The remaining 15% of its shares were publicly traded and listed on the London Stock Exchange with secondary listings in Singapore and Bermuda.

The first ground was that s. 106(6) of the CA 1981 was a remedy available only to shareholders who were given Notice of the amalgamation meeting, and by that notice, were offered fair value for their shares. The Court rejected that argument, accepting the dissenting shareholders’ submission that that interpretation was inconsistent with the language and legislative history of s. 106.

The second ground was that even if s. 106(6) conferred standing on such shareholders, the appraisal actions in this case were brought by arbitrageurs and were an abuse of the Court’s process. Hargun CJ rejected that argument on the basis that it was “difficult to see how the exercise of such a statutory right by a dissenting shareholder” can be an abuse of process.

The third ground was that the court would inevitably find at trial that the fair value of the shares of the Post-Notice Shareholders is no more than US$ 33 per share. That argument was also rejected on the basis that it required the Court “to engage in a subjective assessment of the circumstances of each shareholder”. 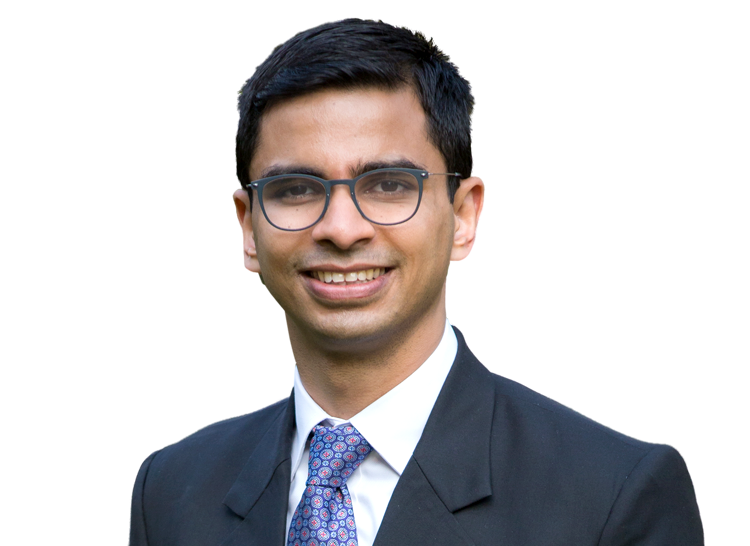