The Supreme Court has held (by a majority of four to one) that the use of a “collateral lie” – referred to in previous cases as a “fraudulent device” –  does not lead to forfeiture of an insurance claim.

A collateral lie is, as Lord Sumption held: “a lie which turns out when the facts are found to have no relevance to the insured’s right to recover. The question is whether the insurer is entitled to repudiate a claim supported by a false statement, if the statement was irrelevant, in the sense that the claim would have been equally recoverable whether it was true or false.”

In Versloot Dredging BV and Another v HDI Gerling Industrie Versicherung AG and others [2016] UKSC 45, the assured had told a lie which was irrelevant to the facts of the claim. Essentially, he had speculated about one aspect of the relevant marine casualty (whether an alarm had sounded and why the crew had not investigated it), but had presented this speculation as if it were based on direct knowledge. Popplewell J at first instance held that this was a reckless untruth. Ultimately, not only was the speculation confirmed by the master, but – more importantly for present purposes –  the sounding of the alarm and the crew’s reaction to it were irrelevant to the merits of the claim.

Popplewell J at first instance ordered that the claim, which was otherwise entirely good, was forfeit due to this reckless untruth.  He expressed his regret at this disproportionately harsh sanction. Forfeiture was confirmed by a unanimous Court of Appeal, with Christopher Clarke LJ giving the judgment of the court (with, it is fair to say, rather less regret being expressed).

In the Supreme Court, the Appellants challenged forfeiture for a collateral lie/fraudulent device at common law, and on the basis of Article 1 of Protocol 1 of the ECHR (“A1P1”). Lord Sumption, with whose judgment Lord Clarke, Lord Hughes and Lord Toulson agreed (although each added their own judgment), held that the common law did not impose a sanction of forfeiture in respect of collateral lies. He said that “even the law of insurance is concerned more with controlling the impact of a breach of good faith on the risk than with the punishment of misconduct. The extension of the fraudulent claims rule to lies which are found to be irrelevant to the recoverability of the claim is a step too far. It is disproportionately harsh to the insured and goes further than any legitimate commercial interest of the insurer can justify.”  Because of his findings on the common law, he held that he did not need to consider the A1P1 arguments.  Lord Mance, in the minority, said that forfeiture should be imposed at common law. He considered the A1P1 arguments only briefly in the light of the judgment of the majority (sadly for those who might be interested in the application of A1P1 to the common law in a dispute between private parties). 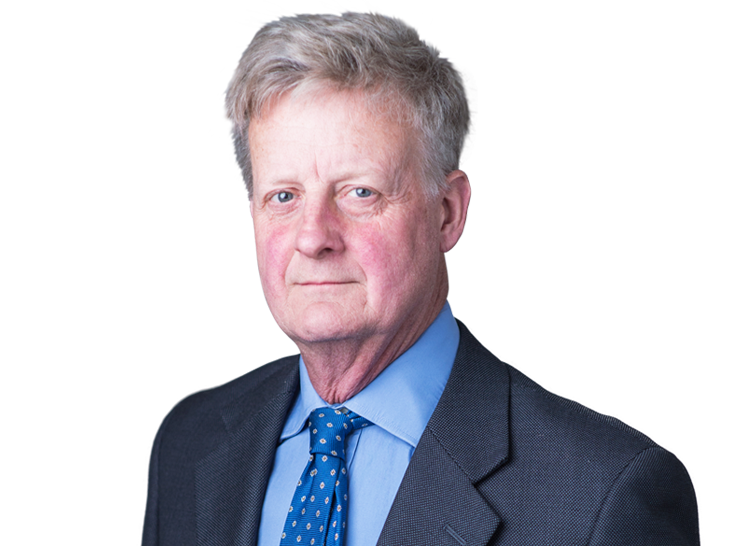