Two nominations for Brick Court in the 2022 GAR Awards

Members of Brick Court Chambers feature in two nominations in this year’s Global Arbitration Review Awards. Mark Howard QC and Salim Moollan QC appeared for the successful parties in Betamax v State Trading Corporation, which is nominated for the “most important decision” category.  Salim Moollan QC is also nominated for the “best lecture or speech” category for his Clayton Utz/University of Sydney lecture: “Parallel proceedings in international arbitration: theoretical analysis and search for practical solutions”.

The full list of nominations is here, and the winners will be announced at the awards ceremony in Paris on 31 March as part of Paris Arbitration Week. 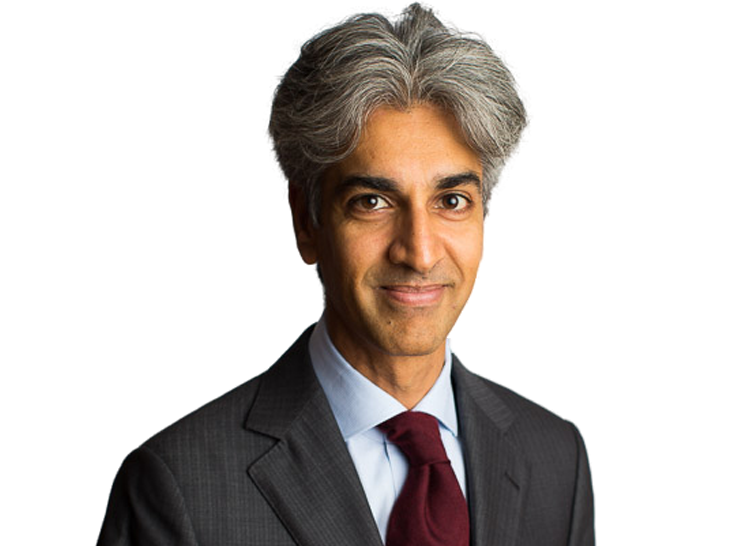