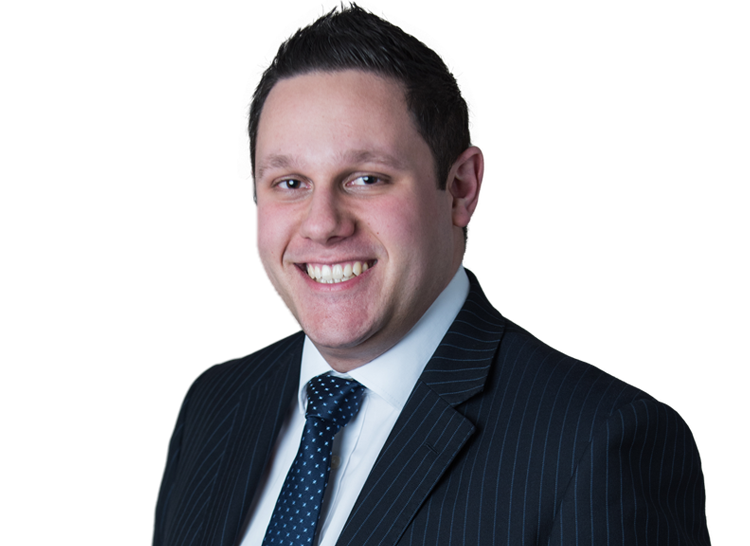 Aaron has a broad practice encompassing all areas of Chambers’ specialisms, including EU/competition law, public law and commercial law. He is frequently instructed in, and enjoys working on matters involving more than one field.

Aaron has significant advocacy experience, having appeared unled in the First Tier Tribunal, the County Court and contested hearings in the High Court. He also undertakes pro bono work within his areas of expertise. In particular, he has experience in cases concerning the immigration status of EEA nationals, and the interaction between EU law and welfare benefits law.

Prior to joining Chambers, Aaron held various academic roles at the University of Bristol, Cardiff University and New College of the Humanities, where he taught EU law and competition law. During this time, he also published in journals such as the European Law Review and presented his research at conferences in Luxembourg and Madrid.

In court this week: Forex rigging and RAKIA