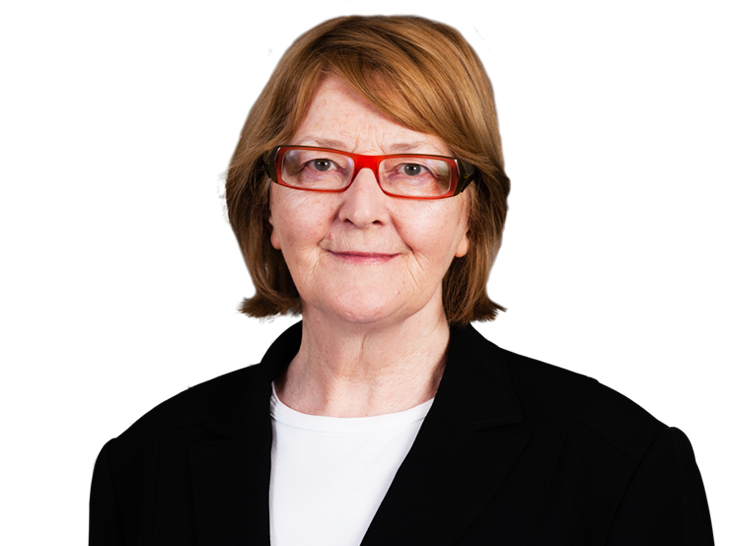 She was called to the Irish Bar in 1973 (and to the Bar of England and Wales in 1987).  From 1973 to 1979 acted as legal counsel to a firm of patent and trademark attorneys.  She commenced practising at the Bar of Ireland in 1979 and took silk in 1995.  During her time at the Bar she specialised in European Law, Irish Constitutional Law, Public and Administrative Law, Company Law and Intellectual Property.  She was appointed a judge of the High Court of Ireland in 1998 and in 1999 was the first woman judge to be appointed to the European Court of Justice.  In 2004 she returned to the High Court of Ireland, and in 2005 was appointed to the Irish Supreme Court, from which she retired in 2012.

During her time in judicial office she presided over or was a member of the formation in many seminal cases involving a wide range of legal issue, at European and national level, including in the areas of the environment (waste, water, special areas of conservation), free movement, intellectual property, regulatory control, telecommunications, privacy and data protection, the European Arrest Warrant, and in a broad range of constitutional and EU Treaty matters.

‘Is it time for the common law to break free from Europe?’