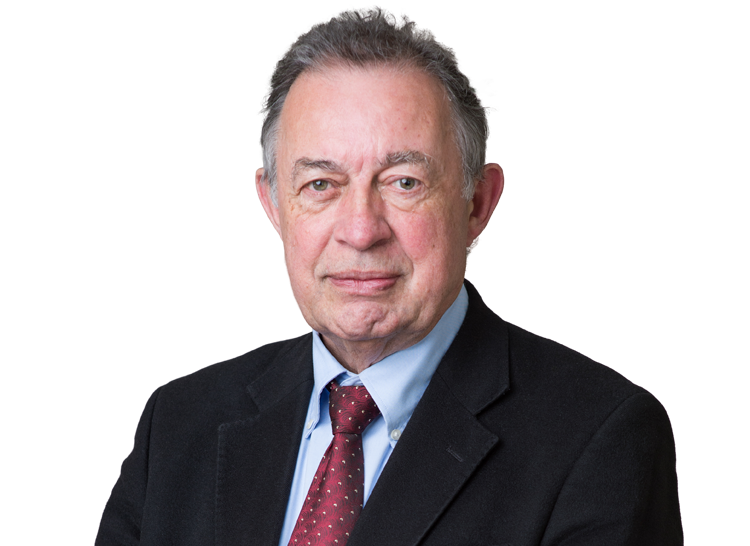 Richard Macrory is one of the most distinguished and experienced environmental lawyers in the country, who has pioneered the development of the field of law. He was the UK's first professor of environmental law, and currently is director of the Centre for Law and the Environment at the Faculty of Laws, University College London.  In 2006 he was appointed by the Cabinet Office for lead a Review on Regulatory Sanctions covering nearly all areas of business regulation.  All the recommendations in his Review were accepted by Government.  Important new powers for regulators resulting from his Review are now contained in the Regulatory Enforcement and Sanctions Act 2008.