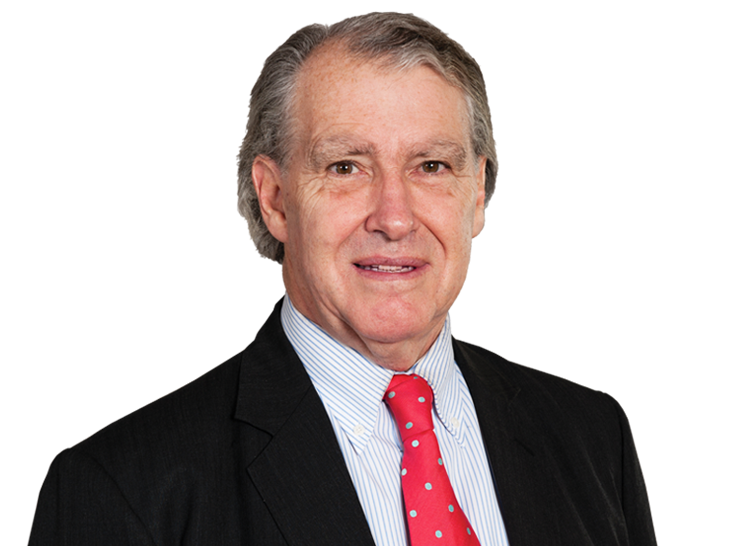 Sir Nicholas Forwood was called to the English bar in 1970.  After eight years practice in London, he moved to Brussels in 1979 to set up a new chambers of barristers specialising in EC and competition law.  Over the next 20 years he practised extensively in this field, before both the Court of Justice and the Court of First Instance (now the General Court of the EU) where he pleaded regularly both for corporate and individual clients as well as for the Community institutions. Also called to the Irish bar in 1981, and made Queen's Counsel in 1987, he was appointed to the CJEU as a judge of the General Court in December 1999.

Over 16 years as a Judge of the General Court, Sir Nicholas took part in many of the Court’s leading judgments, dealing with more than 1500 cases, 464 of which were as “juge rapporteur”. In the competition field, these included the trio of judgments in 2002 (Airtours, Tetra-Laval and Schneider) that led to a fundamental restructuring of the Commission’s merger task force, the review of the Commission’s GE/Honeywell merger decision, the Microsoft (2007) and Microsoft (2012) cases on abuse of dominant position, in the latter as reporting judge, as well as numerous cartel cases including JFE Engineering. In other fields, he was reporting judge in the earliest judgments concerning judicial review of restrictive measures against suspected terrorists and organisations (PMOI, Kadi), in several leading judgments on state aids and in relation to EU IP law (trade marks, designs, plant variety rights), and the FIFA/UEFAcases on the broadcasting rights for the World Cup and European Cup.

Sir Nicholas Forwood has an advisory practice and also accepts appointments as arbitrator in a wide range of Commercial, Competition and IP disputes.

Sir  Nicholas also practises as a Senior/Special  EU and Competition Consultant to White & Case Brussels LLP,  where he focuses on providing high-level advice and oversight exclusively in the fields of EU and Competition law, for specific clients of the firm and on specific matters.

Does (or did) Advocate General Sharpston’s mandate continue to run following Brexit? (Part 2)