On occasions we also consider applications for pupillage from established practitioners. As a general rule we would expect those who have less than 7 years’ experience to undertake a full 12-month pupillage (even if the BSB has granted a dispensation from the full pupillage term) and to apply through the Pupillage Gateway (see further below).

As we are a member of Pupillage Gateway all applications for pupillage must be made through that system. As a result, even if you have applied for a mini-pupillage in advance of the Gateway process, you will still need to apply for pupillage through Gateway.

We are reviewing our mini-pupillage process and as a result we are not currently accepting applications for assessed mini-pupillages. Please may we ask you to revisit this page in early summer 2022. 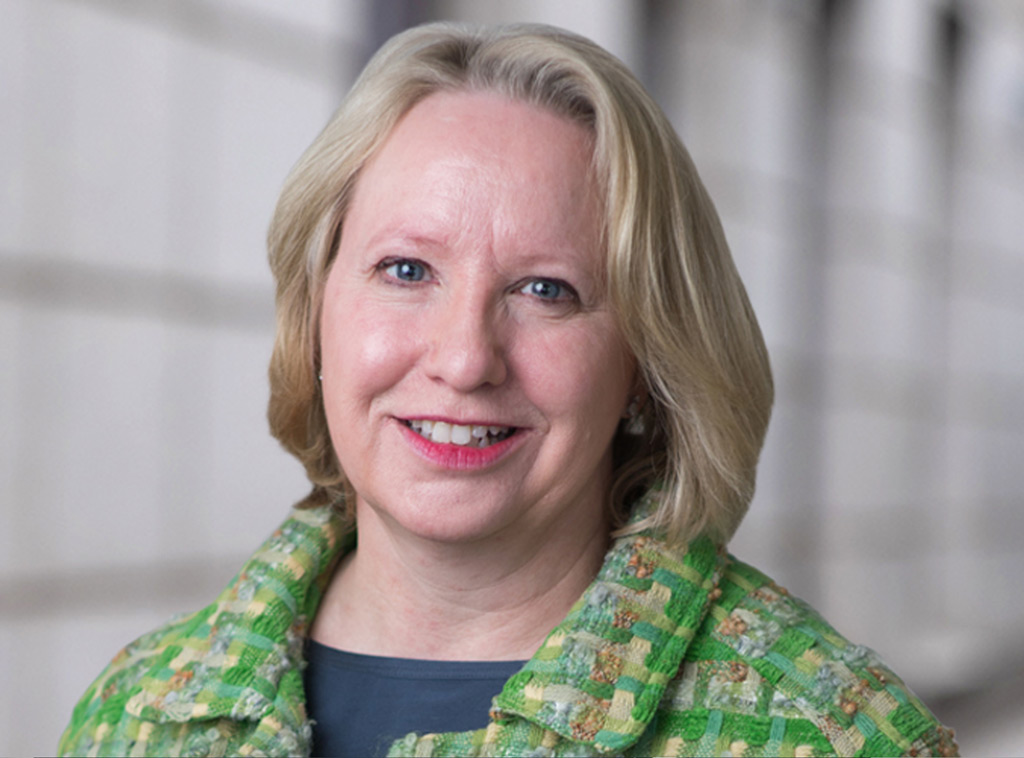 If you have any queries about pupillage or mini-pupillage please contact our Pupillage Manager, Lyana Peniston. Her contact details are: