The Competition and Markets Authority (“CMA”) has found errors in the licence modifications made by the Gas and Electricity Markets Authority (“Ofgem”) to implement the price control decisions for the period 2021-2026 (“RIIO-2”) setting the allowed revenue for electricity transmission, gas transmission and gas distribution in Great Britain. Those decisions collectively provide for over £30 billion of funding.

Nine licensee companies, including SP Transmission plc (“SPT”), the licensee which owns the electricity transmission network in the South of Scotland, appealed against Ofgem’s licence modification. Such appeals are made to the CMA. On 28 October 2021, the CMA  announced its final determination in which it upheld or partially upheld the following grounds of appeal which raised issues common to several of the modified licences:

The CMA did not overturn Ofgem’s determination on the cost of equity.

A summary of the CMA’s final determination is available here. 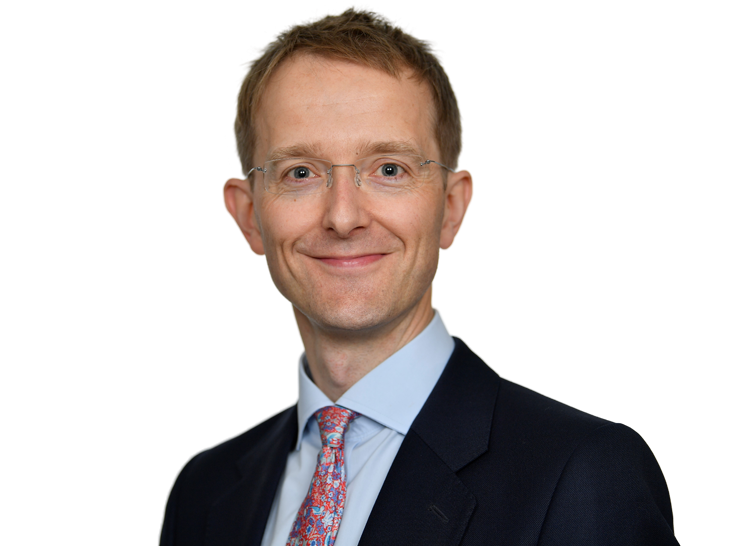