Brick Court is delighted to announce that Emilie Gonin has joined chambers today. Emilie specialises in investment treaty and international commercial arbitration as well as commercial litigation relating thereto. She also has significant expertise in public international law and human rights law.  Legal 500 (UK International Arbitration) describes her as a “brilliant lawyer, thorough in her analysis, precise in her drafting and clear in her thoughts” and “a pleasure to work with under any circumstance.”

Emilie commented: “I am thrilled to be joining Brick Court Chambers with its stellar reputation for commercial litigation and international arbitration.”

In addition, James Wolffe QC will be rejoining Brick Court (where he was a door tenant between 2013-16) as a door tenant in January. James was formerly Dean of the Faculty of Advocates (the elected leader of the Scottish bar) 2014-16 and Lord Advocate (the senior Scottish Law Officer) 2016-21. As Lord Advocate, he was head of the systems of criminal prosecution and investigation of deaths in Scotland. Before his appointment as Lord Advocate, James had a substantial and wide-ranging public and commercial law practice as a Scottish advocate. He has appeared in significant cases in the UK Supreme Court including Miller 1 and Miller 2 (the Article 50 and prorogation cases).

James commented: "I am delighted to be returning as a door tenant to Brick Court Chambers, with its record of excellence in public and commercial law."

Joint Head of Chambers, Helen Davies QC, commented: “We are very pleased to welcome Emilie to Brick Court, and James on his return.  Emilie will add yet further depth to our members active in international arbitration, and James will join the distinguished roster of counsel and arbitrators amongst our door tenants.” 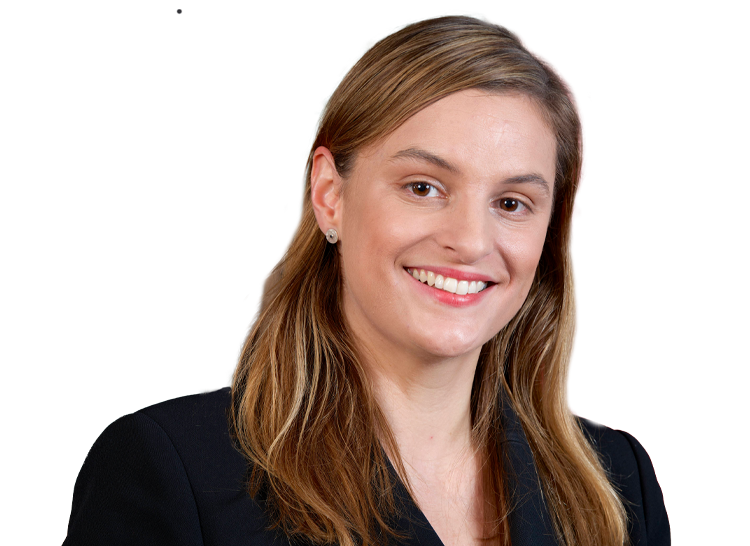 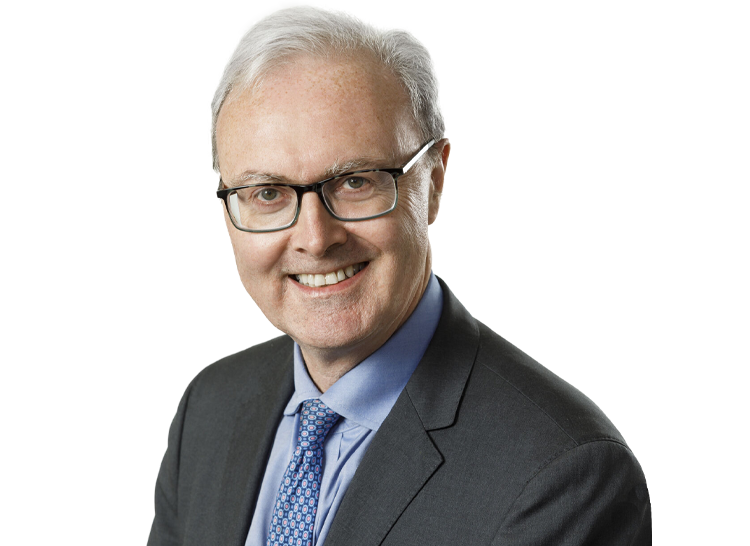