The Supreme Court has today handed down judgment in Financial Conduct Authority v Arch and Others [2021] UKSC 1). This was a test case, brought under the Financial Markets Test Case Scheme, in which the FCA sought declarations against eight leading insurers concerning the extent to which non-damage business interruption policies respond to loss caused by the Covid-19 pandemic. The case directly affects 21 ‘lead’ policy wordings, but is also intended to resolve general issues of construction and causation relating to 700 similar business interruption policies. The FCA estimates that the case potentially affects around 370,000 policyholders.

The claim was commenced on 9 June 2020 and, in light of the exceptional urgency and importance of the issues involved, an expedited trial was held before Flaux LJ and Butcher J in the Commercial Court at the end of July 2020. Flaux LJ and Butcher J gave a lengthy judgment on 15 September 2020 ([2020] EWHC 2448 (Comm)) dealing with various issues principally concerning construction of the policies and causation. One of the issues in the case was the scope and effect of so-called ‘disease clauses’, which provide cover for business interruption caused by an ‘occurrence’ of a notifiable disease within a specified distance of the insured premises (e.g. 25 miles).

Flaux LJ and Butcher J held that (with two exceptions) the ‘disease clauses’ provide cover for any and all effects of the Covid-19 pandemic, provided that there has been at least one case of the disease within the relevant policy area.

An expedited ‘leapfrog’ appeal was heard by the Supreme Court in November 2020. The majority judgment is given by Lords Hamblen and Leggatt (with whom Lord Reed agreed). They accepted the insurers’ submissions concerning the scope of the ‘disease clauses’, and held that the High Court’s interpretation of those clauses was untenable. Lords Hamblen and Leggatt stated that the ‘disease clauses’ only provide cover for the effects of cases of Covid-19 within the specified radius (and they do not, therefore, provide cover for the effects of cases of the disease elsewhere). In a minority concurring judgment, Lord Briggs (with whom Lord Hodge agreed) suggested that the High Court’s conclusions on construction of the ‘disease clauses’ were correct.

However, the insurers’ appeals were nevertheless dismissed because Lords Hamblen and Leggatt held that each individual case of Covid-19 in the UK at any given date was “a separate and equally effective cause” of any government action taken in response to the pandemic thereafter. As such, it was held that any cases of Covid-19 within the specified distance of an insured premises as at 26 March 2020 were each proximate causes of the national restrictions imposed by the UK Government on that date (notwithstanding that those restrictions would probably have been imposed in any event, even if there had been no cases of the disease within that geographical area).

It was held that what proximate causation requires in any particular case is a question of construction, based on the presumed intentions of the parties. Lords Hamblen and Leggatt held that, in order to establish proximate causation, it is not always necessary to satisfy the ‘but for’ test. They relied on various matters (such as the propensity of notifiable diseases to spread widely and unpredictably, and the fact that the policies were sold principally to SMEs) as a basis for holding that the parties to the policies in question did not intend to apply the ‘but for’ test to claims for an indemnity under the ‘disease clauses’. The Court also held that Orient-Express Hotels Ltd v Assicurazioni General SpA [2010] EWHC 1186 (a judgment of Hamblen J) was wrongly decided. The Court’s conclusions on causation have potentially wide-reaching effects in insurance law and beyond.

Simon Salzedo QC, Michael Bolding and Sarah Bousfield will be explaining the Supreme Court’s judgment and its implications in an online seminar on 22 January.  Registration details are here. 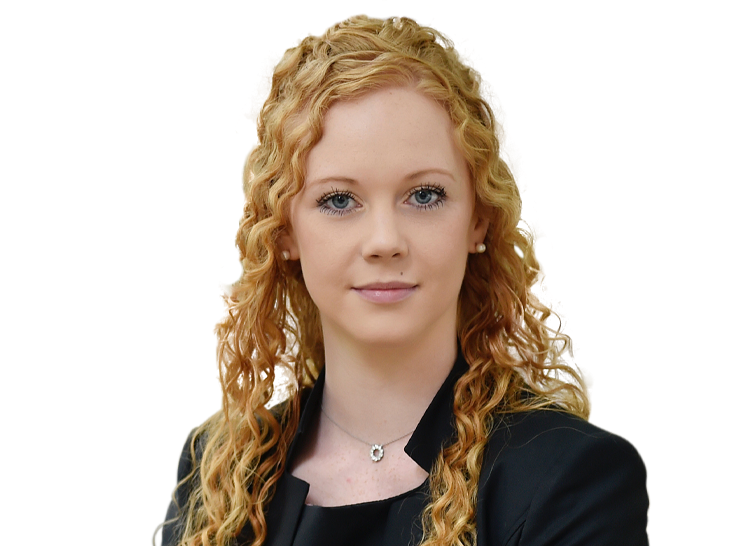