The trial of one of The Lawyer’s ‘Top 20 Cases of 2022’ has been adjourned due to the effect of war in Ukraine.

On 28 March 2022, Mr Justice Trower acceded to applications to adjourn the trial of fraud claims brought by a Ukrainian state-owned bank said to be worth in excess of $4 billion (including interest), which had been due to be tried over 13 weeks from June this year.

In JSC Commercial Bank PrivatBank v Kolomoisky & Others, the former owners of the bank - Ukrainian oligarchs, Mr Igor Kolomoisky and Mr Gennadiy Bogolyubov - are alleged to have misappropriated $1.9bn through a series of sham loans and supply contracts involving a number of corporate defendants. Although some of those are English companies, the issues raised concern events in Ukraine, are governed almost entirely by Ukrainian law, and all the factual and Ukrainian law expert witnesses due to give evidence at the trial are based in Ukraine.

The Defendants argued that the recent Russian invasion and bombardment of Ukraine meant that it would be impossible for a fair trial to be conducted in under 10 weeks’ time, given the difficulty instructing their legal teams and preparing for trial.  The Claimant opposed the adjournment, contending that the Court should instead review the position again in May in case by then the position had improved and arrangements could be made for the trial to proceed by video-link if necessary.

In a short ruling (to be followed by more detailed reasons), Mr Justice Trower concluded that the cumulative effect of the reasons relied upon by the Defendants was such that he was satisfied that it could already be seen that it would not be possible to have a fair trial starting at the beginning of June 2022.

The Court adjourned the trial to be relisted for the first available date from June 2023. 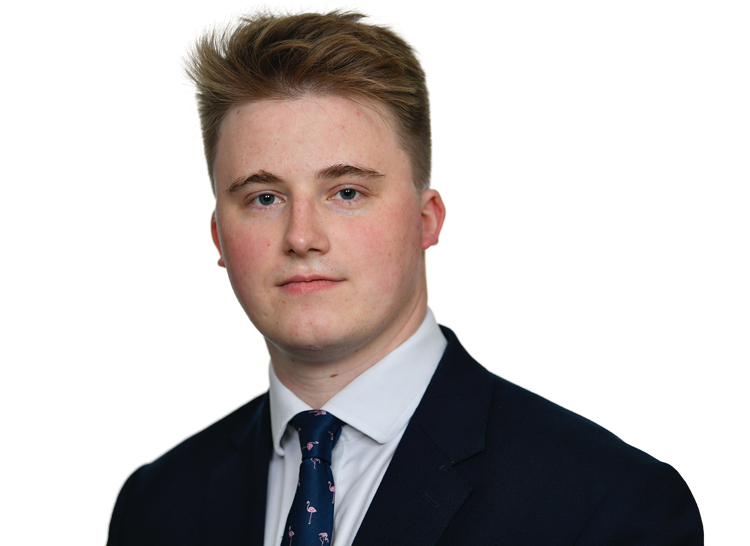