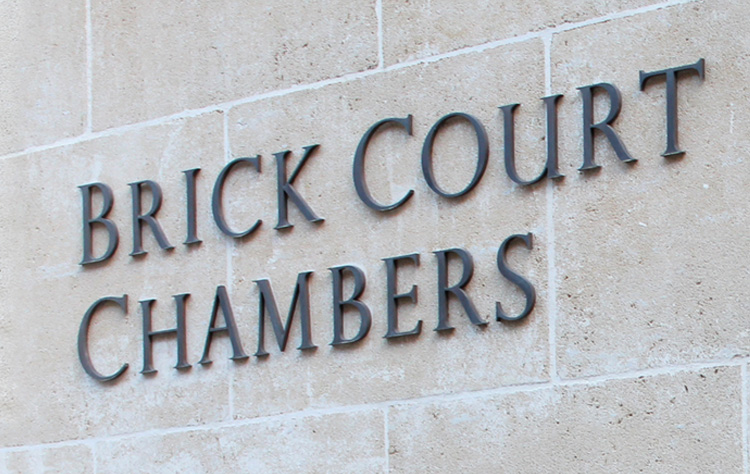 Sir Paul is a New Zealander who joined what is now Brick Court Chambers in 1980 and practised at the bar of England & Wales, specialising in commercial law and in public law.

His commercial work included shipping, insurance and re-insurance, banking, international trade and arbitration.  He appeared in the House of Lords, Privy Council, Court of Appeal and the High Court (in the Commercial Court, in what is now the Technology and Construction Court, and in the Administrative Court, as well as in the Chancery Division). He frequently acted as counsel in arbitrations, and regularly acted as arbitrator in disputes involving the Lloyd’s insurance market. From 1994 to 1996 he took sabbatical leave to teach at Victoria University of Wellington, New Zealand, where he was director of the NZ Institute of Public Law.

Shortly after his return to the UK he was appointed counsel to the BSE Inquiry. During the Inquiry he took silk, and after some years in practice as a QC and a Recorder he became a judge of the Queen's Bench Division of the High Court in 2004. He was a judge of the Commercial and Admiralty Courts from 2006-2019, conducting trials in a wide range of cases involving shipping, banking, insurance and other aspects of commercial law as well as criminal law and public law.

In 2007 he gave the High Sheriff’s Law Lecture at Oxford University, Can justice be fair? He was President of the Administrative Appeals Chamber of the Upper Tribunal 2009-2012 with responsibility for 18 full time and over 100 part-time judges and members UK-wide, dealing with second-level appeals in social security, war pensions, mental health, care standards, and special educational needs and disability. In 2009 & 2010 new jurisdictions were added including appeals from traffic commissioners, and appeals concerning claims management, immigration services, and freedom of information. Throughout this period the AAC also had responsibility for appeals from the Independent Safeguarding Authority and for judicial review cases concerning criminal injuries compensation along with certain matters transferred by the High Court. From 2010 to 2012 he was Chairman of the Tribunal Procedure Committee: this involved almost every aspect of tribunal work, including public consultations and rule amendments on new jurisdictions and on “Fresh Claim” judicial reviews in immigration cases and fees in immigration cases.