Brick Court Chambers is committed to acting in a socially responsible manner.

We are committed to promoting access to the legal profession and to the Bar. As well as offering mini-pupillages, Brick Court Chambers hosts an annual Student Open Day to enable students to learn more about life at the Bar. We also regularly participate in the Bar Council’s Social Mobility Foundation Bar Placement week and the Access Aspiration Scheme, both of which seek to encourage diversity and social mobility in the profession. In addition, members of chambers individually mentor and sponsor aspiring barristers who do not have the necessary contacts or funding.

As of 2019, Brick Court Chambers is pleased to be sponsoring a travel bursary to support students in financial need who reach the national final of the mock trial competition for 15-18 year olds organised by the charity Young Citizens as part of its SmartLaw initiative.

We are a legal partner of A4ID (Advocates for International Development), an international development charity providing legal support to development organisations and developing country governments.

We also work closely with Advocate (the Bar Pro Bono Unit) and the Free Representation Unit. In 2012 we received a Friends in Law Award in recognition of our support of these organisations. Brick Court Chambers is an inaugural Pro Bono Gold Patron of Advocate.

Stephen Ruttle QC is the founder and still active member of the Wandsworth Mediation Service, which offers mediation to the community that covers assisting in neighbourhood disputes through to actively keeping down knife crime.

Notable pro bono cases have included Marie Demetriou QC acting for transsexual Christine Timbrell in her claim for fair pension rights before the Court of Appeal, and also acting on behalf of war widows in claims brought against the Government. Several members of chambers continue to fight for the displaced Chagos Islanders, as well as taking instructions on behalf of other displaced families.

In 2017, Richard Gordon QC, Gerard Rothschild and Andrew McIntyre represented the parents of Charlie Gard pro bono in the litigation concerning the termination of treatment for their son.

In 2019 Paul Bowen QC won the Outstanding Achievement category at the Legal Aid Lawyer of the Year Awards, being recognised particularly for his public law and human rights work in cases involving free speech and open justice, mentally disordered and incapacitated individuals, access to justice, inquests and deaths in custody and assisted dying, among others. 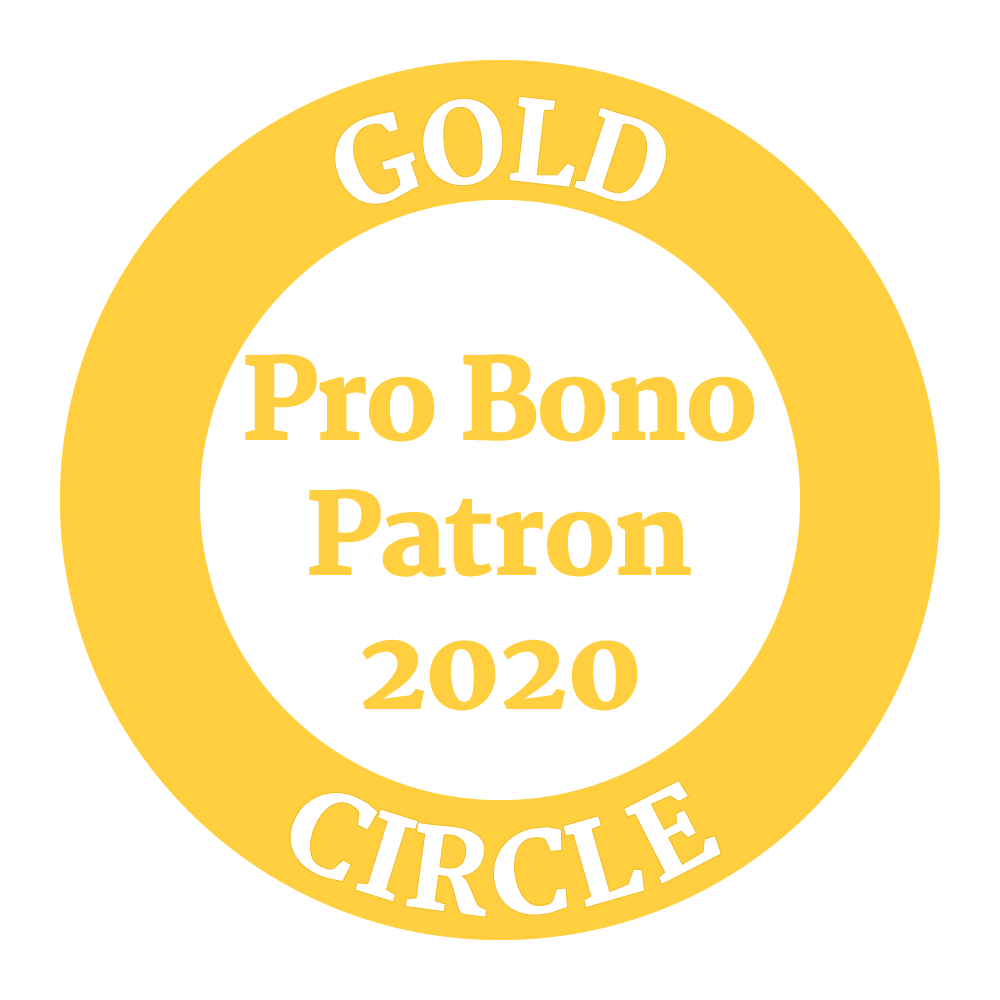 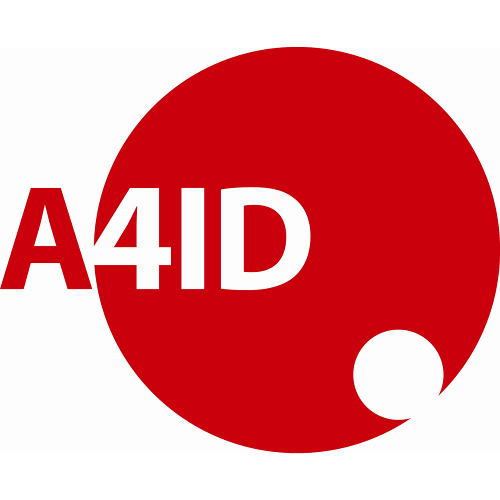 Brick Court Chambers makes regular donations to the British and Irish Legal Information Institute (BAILII), an online database which provides all court users with free access to British and Irish legislation and case law. Members of chambers also take part in the annual London Legal Walk to support legal advice charities; and are individually involved in supporting a wide range of charitable causes, including:

Brick Court Chambers seeks to minimise its environmental impact wherever possible. There is a comprehensive recycling policy in place for paper, cardboard, glass, plastics, batteries and toner cartridges. All white goods and computer hardware are recycled to WEEE standards.