In an LCIA arbitration, seated in London but subject to German law, a dispute between a German company and a Swedish concern over a deal to distribute technology used in radiation treatment, was resolved in favour of a client represented by Brick Court Chambers, humdiQ.  The sole arbitrator, Matthias Scherer of Lalive in Geneva, ordered a subsidiary of Sweden’s Elekta (represented by Freshfields in Frankfurt and Düsseldorf) to pay €8.9 million plus interest to  humediQ over the wrongful termination of their distribution agreement.

In 2011, humediQ signed an agreement to supply a product called “Identify" – protected software and hardware technology for hospitals that, among other things, identifies patients and assists in the preparation of their radiotherapy treatment.  The Elekta companies terminated the agreement in 2014 alleging that humediQ had deceived them over the ownership and use of two patents during the contract negotiations.

humediQ filed an LCIA claim in November 2014, seeking €19 million for orders that had not been made. The Elekta companies argued that humediQ's fraudulent deception meant they were not bound by the contract. They also filed a counterclaim for €5 million, alleging that humediQ had made unlawful use of two patents in the technology.

The sole arbitrator dismissed the counterclaim in its entirety. He found that humediQ had performed its contract properly and that the Elekta companies had failed in their attempt to terminate the contract. He also held that humediQ had not breached any pre-contractual duties. 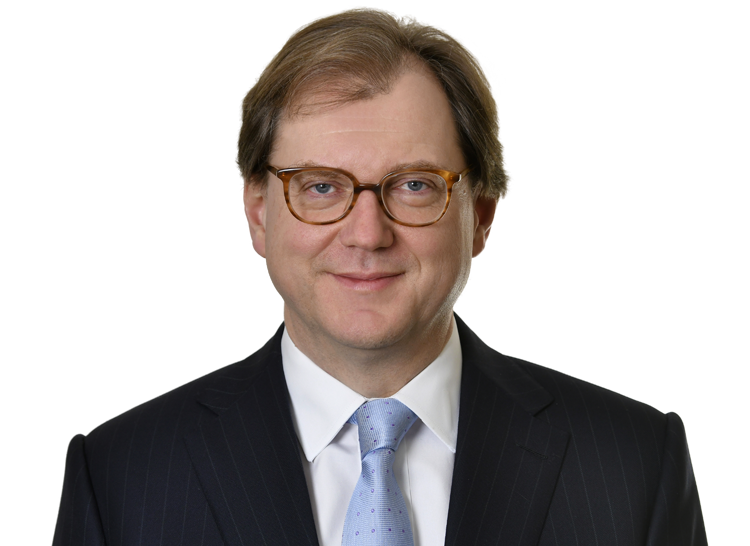