Following Picken J’s judgment of 14 July 2018 (judgment here), Mr Sergiy Taruta and his vehicle Dargamo Holdings Limited were ordered to pay the costs of their substantial and failed counterclaims (which the Judge found were likely to form more than 50% of the costs of the trial) on the indemnity basis. At a further contested hearing on 28 July, Picken J made an order for payments on account totalling £11m, including £3m to the Claimant, Avonwick Holdings Limited, and Vitaly and Olena Gaiduk (the “Gaiduk Parties”).

Picken J ordered that the application (made on notice) be heard urgently on 11 September 2020. After a full day of submissions, he agreed to grant the Gaiduk Parties (and others)  a freezing order for over  US$20m of the Taruta Parties’ assets. In concluding that there was a risk of dissipation if the order were not made, Picken J noted that:

The Court’s judgment reinforces the Commercial Court’s policy, after trial, of utilising its discretionary powers to ensure that its  judgments are given teeth and enforced. Picken J stressed that policy in determining both that a WFO should be granted, and that it should include a full order for asset disclosure by the Taruta Parties. 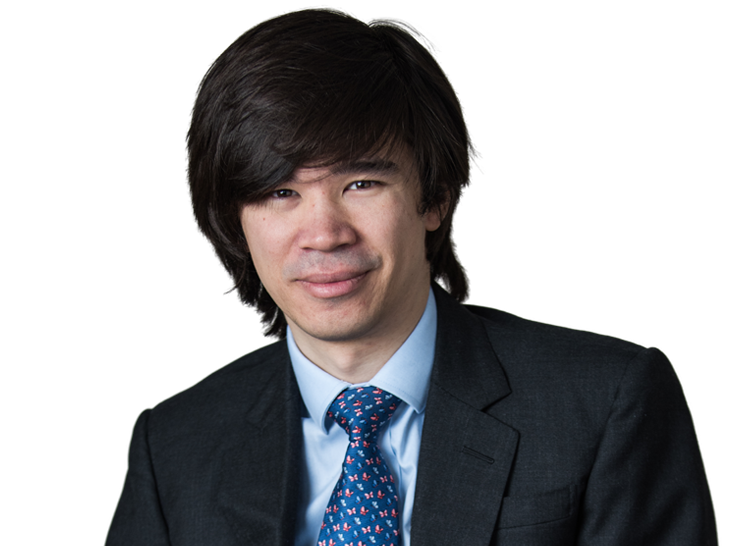