The General Court has given judgment on the interpretation of certain provisions governing recoverable expenditure by Member States concerning agriculture, namely the EAGGF Guarantee Section, the EAGF and the EAFRD (Case T-437/14 UK v Commission). The UK successfully challenged the Commission’s interpretation of certain provisions  of a cross-compliance requirement applicable to the keeping of sheep and goats, and whether it includes certain obligations in respect of inter alia movement documents, a central register and a computer database (in particular, under Regulation No 21/2004). The Commission considered that the UK’s failures to meet those obligations formed part of its cross-compliance requirement which, in turn, led to financial penalties by way of deductions from recoverable expenditure; the UK disagreed, and challenged the Commission’s decision before the General Court.

The General Court agreed with the UK’s interpretation of the legislation, concluding that there was no legislative basis for the Commission concluding that such a cross-compliance requirement arose in respect of the particular obligations. However, the Court dismissed the UK’s action, on the basis that it considered that, overall, the deduction that the penalties had resulted in could be justified for other reasons (a point which had not been contested by the UK in any event).

A link to the judgment is here.

The United Kingdom was represented by Victoria Wakefield, during the written procedure, and Margaret Gray, at the hearing before the General Court, instructed by the Government Legal Department. 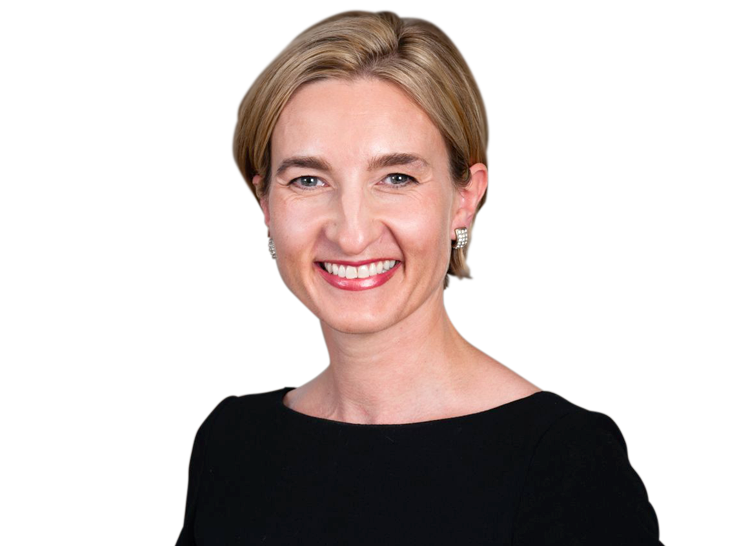