Important decision of Privy Council on ultra vires and illegality

SR Projects advanced to the HCU a loan of TT$17,772,632 on the basis that the loan was secured by a deed of mortgage over property of the HCU and a promissory note.

At first instance and on appeal in Trinidad and Tobago, the Courts had held that SR Projects was not entitled to enforce its security because the loan had exceeded the maximum liability of the HCU as determined by it pursuant to Regulation 14 of the Co-Operative Societies Regulations (“the Regulations”) and approved by the Commissioner for Cooperative Development (“the Commissioner”), and thus the loan was ultra vires and the security therefor unenforceable.

The Privy Council heard the appeal in October 2021. The panel was split as to the outcome on the novel point of law regarding the consequences of a contract which is entered into in breach of a statutory prohibition:

The majority judgment gave important guidance as the consequences of illegality and the history of the ultra vires doctrine, which it described at [43] as a “blunt and unsatisfactory instrument” and which had been heavily attenuated in the context of registered companies but remained applicable to bodies incorporated not under company legislation but under other statutes.

The minority of the Board, in their dissenting judgment, held at [141] to [156] that, “…the preservation of the ultra vires doctrine serves an important economic purpose that is well illustrated by the circumstances of this case. It provides a measure of protection for the members of such a society against inappropriate and unauthorised risk taking by the officers of the society” and that a lender in the Appellant’s position would not be left without a remedy but would have an unsecured claim in restitution. 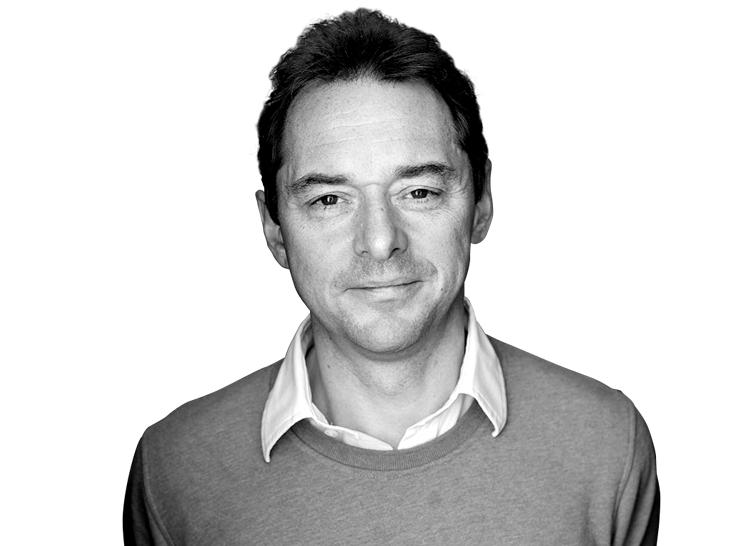