The long running litigation between Mr Munib Masri and the Consolidated Contractors group has come to an end. The Court has been informed that the judgment debts have been satisfied pursuant to the terms of a confidential settlement agreement.

The initial jurisdiction dispute went to the Court of Appeal and was reported at [2006] 1 WLR 830. Separate Commercial Court trials followed on liability and quantum, together with an appeal by Mr Masri on one issue. Permission was given to the defendants for an appeal on liability, but it was struck out on the application of Mr Masri as the judgment had not been paid. The House of Lords gave leave to appeal on issues of jurisdiction, but this appeal was also struck out for the same reason.

The litigation has continued in many jurisdictions as Mr Masri sought to enforce the English judgments, including Greece, Lebanon, Switzerland, Nigeria, Qatar, Jersey, the Cayman Islands, Bermuda and the Palestinian Territories.  Before the English Courts, Mr Masri obtained several innovative injunctions and receivership orders in aid of enforcement, with the Court of Appeal's principal judgments reported at [2009] QB 450 (receivership) and [2009] QB 503 (anti-suit injunction). The scope of the injunctions was further considered by the Court of Appeal at [2009] 1 CLC 82. More recently, further injunctions were granted, and varied by the Court of Appeal on comity grounds: see at [2011] EWCA Civ 746.

Although the Court of Appeal granted an order for examination of directors under CPR Part 71, the House of Lords overturned it on jurisdictional grounds at [2010] 1 AC 90.

The Privy Council struck out an appeal brought by the Defendants as of right from the judgment of the Court of Appeal of Bermuda, holding the appeal to be an abuse of process: [2011] UKPC 29.

A further set of proceedings, alleging a conspiracy between the companies and those who controlled them, proceeded to the jurisdiction stage [2011] EWHC 1780 (Comm), where the claim was stayed on the application of the defendants in favour of other proceedings Mr Masri had started in Greece. In his judgment on jurisdiction, Burton J remarked that "What might be called the Masri Jurisprudence could, by reference to hearings in courts in this jurisdiction alone, almost fill an entire textbook, and indeed has given rise to a number of significant legal decisions of interest to the legal profession".

The companies in the Consolidated Contractors group have been represented by various counsel at different stages of the litigation, including Andrew Popplewell QC, Charles Hollander QC, Helen Davies QC and Simon Birt. 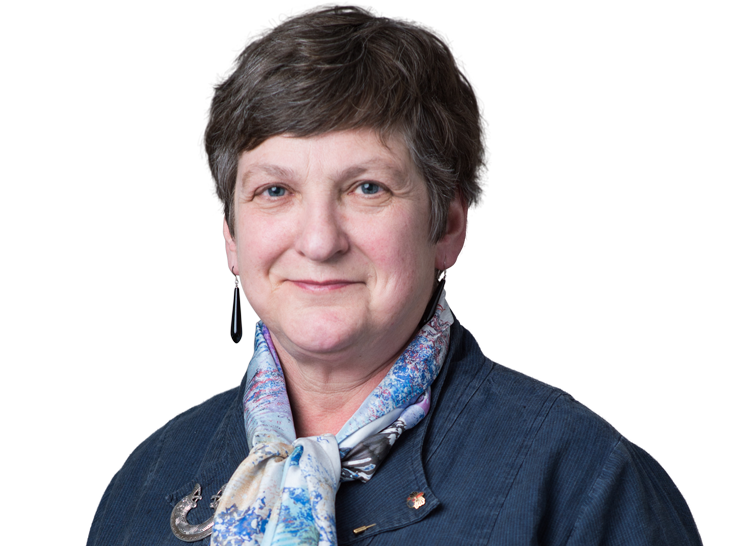