In Allianz Global Investors v Barclays Bank, the Claimant funds allege that they suffered loss when they engaged in forex trading which was less beneficial than it would otherwise have been, due to the alleged infringement of competition law in relation to the forex market by the Defendant banks between 2003 and 2013.

In response the banks sought to allege that, assuming the Claimants’ allegations were true (which the banks do not accept), the net asset value of the funds would have been reduced and any individual investors who had in the meantime redeemed their investments would likewise have received less than they would otherwise have done. By paying out reduced redemption monies, the funds had therefore passed the loss on to the investors, or otherwise avoided it.

The Court of Appeal held that the Defendant banks’ allegation should be struck out. In the leading judgment, Phillips LJ (with whom Peter Jackson and Carr LJJ agreed) held that any benefit to the funds was purely collateral, as it arose from separate and pre-existing arrangements between the funds and their investors governing redemptions (res inter alios acta). Phillips LJ further pointed out that if the banks’ arguments were correct, funds would never be able to sue for their ‘own’ losses, since the entirety of any investment fund will ultimately be paid out to the investors.

The Court of Appeal further held, in allowing the appeal from Sir Nigel Teare (sitting in the Commercial Court [2021] 4 CMLR 18; [2021] ECC 7), that, if it was relevant, the investors would not have their own cause of action in respect of any loss “passed on” to them. Any such claim would be barred under the reflective loss rule in the case of funds structured as companies and under equivalent doctrines where the funds were structured as trusts or limited partnerships. EU law did not affect that analysis, as it did not require former investors to have their own cause of action; but even if it did, any such rule of EU law could no longer be relied upon post-Brexit. 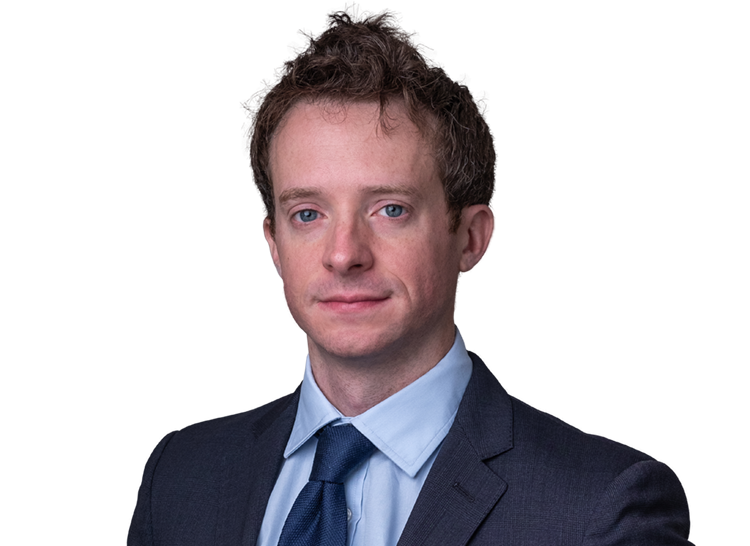