In his recent judgment in Byers v Samba Financial Group [2021] EWHC 60 (Ch), Fancourt J has dismissed a claim in which Saad Investments Company Ltd (“SICL”) and its liquidators sought to hold the defendant bank (“Samba”) liable for the knowing receipt of trust property, consisting of shares in five Saudi Arabian banks transferred to Samba in September 2009 by Mr Maan Al-Sanea. The shares were alleged to have been worth more than US$300 million at the date of the transfer.

The litigation has a long history. In 2013, SICL and its liquidators brought a claim against Samba in which they alleged that Mr Al-Sanea had held the disputed shares on trust for SICL under trusts governed by the law of the Cayman Islands, and that the transfer to Samba was a disposition of SICL’s property after the commencement of its winding-up which was void under section 127 of the Insolvency Act 1986. Samba defeated that claim in the Supreme Court on the ground that the transfer of legal title by a trustee is not a disposition of the beneficiary’s equitable interest: Akers v Samba Financial Group [2017] AC 424.

After the failure of that claim in 2017, the present claim was brought, in which SICL and its liquidators newly alleged that Samba had known at the time of the transfer that the shares were held on trust for SICL, and that Samba had incurred personal liability as a knowing recipient.

As well as denying the allegations of knowledge, Samba pleaded numerous other defences, including that the transactions between SICL and Mr Al-Sanea had been governed by Saudi Arabian law, under which they were ineffective to create trusts; that the personal claim against Samba was also governed by Saudi Arabian law under which Samba was not liable; and that if there was any claim under Cayman Islands or English law it was time-barred. However, there was no trial of any of these issues because Samba was unable to provide complete disclosure of documents and as a result was required to defend the claim only on grounds that did not depend on disclosure.

Samba’s defence to the claim at the trial was that (1) the proprietary effects of the transfer of the shares to Samba were governed by Saudi Arabian law as the lex situs of the property, (2) under that law, the transfer gave good title to Samba free of any interest of SICL under the trusts, even if Samba knew of SICL’s interest and (3) a personal claim in knowing receipt under English or Cayman Islands law could not succeed where, under the law applicable to the proprietary effects of the transfer to the defendant, that transfer extinguished or overrode the claimant’s equitable proprietary interest.

The first limb of Samba’s argument was not seriously disputed. The second was a matter of Saudi Arabian law which was decided in favour of Samba on the expert evidence. The third, on which Samba also succeeded, raised an issue of English law which, as noted in the judgment, may be of considerable importance to equity lawyers.

On this important English law issue, Fancourt J held that the liability of a knowing recipient depends on his knowledge that the property he receives is trust property and is to be dealt with in that way. There can be no such liability where the recipient is from the outset entitled to treat the property as his own. A claim in knowing receipt under English law will therefore fail if, at the moment of receipt, the beneficiary’s equitable interest is destroyed or overridden under the law applicable to the transfer.

In reaching these conclusions, the Judge followed the analysis of Millett J in a key passage of his judgment in Macmillan v Bishopsgate Investment Trust plc (No.3) [1995] 1 WLR 978, in which he distinguished between personal claims that assert an equity based on a proprietary interest, which cannot succeed where the defendant has acquired a title superior to that of the claimant, and those that assert an equity based on a prior relationship or dishonest involvement in a fraud. The Judge accepted that knowing receipt claims fall into the former category.

There was a further issue at trial as to whether, if Samba were to be found liable to compensate the claimants for the value of the disputed shares, the valuation should include a discount from the quoted market price of the shares on the relevant valuation date, on account of the size of the shareholdings relative to average daily traded volumes. Samba succeeded on this issue as well. 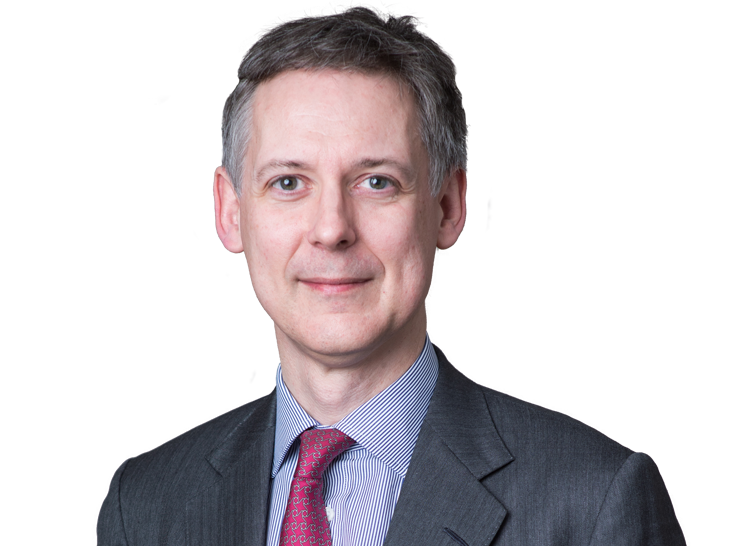