On 27 July 2020 Mr Justice Snowden dismissed an application by UBS AG to strike out or obtain summary judgment in respect of a claim brought by the Federal Deposit Insurance Corporation (“FDIC-R”) as receiver for 39 US banks that failed during or after the 2008 financial crisis.

The suppression was achieved through the practice of making artificially low USD LIBOR submissions that did not reflect the relevant bank defendant’s honestly perceived costs of obtaining funds and did not comply with the LIBOR definition or associated industry guidance.

FDIC-R brings claims that the defendants breached their statutory competition law duties under Article 101 of the Treaty on the Functioning of the European Union and Chapter I of the Competition Act 1998 and brings additional tort claims governed by US law.

UBS did not serve a defence but instead applied to strike out the claim or for summary judgment on the basis that it was time barred. The claim was commenced on 10 March 2017 and it was alleged that the claim could have been pleaded prior to 10 March 2011. UBS contended that FDIC-R had no real prospects of overcoming that limitation defence by satisfying the requirements of section 32(1)(b) of the Limitation Act 1980, which provides that if any fact relevant to the claimant’s right of action has been deliberately concealed from him by the defendant, the period of limitation shall not begin to run until the claimant has discovered the concealment or could with reasonable diligence have discovered it.

UBS argued that irrespective of whether deliberate concealment of collusive lowballing of USD LIBOR submissions took place, there were sufficient facts in the public domain which could have been discovered by FDIC-R with reasonable diligence which would have enabled FDIC-R properly to plead a complete cause of action against UBS prior to 10 March 2011.

Snowden J dismissed UBS’s application and agreed with FDIC-R that the critical evidence that “tipped the balance and enabled it properly to plead” the allegation of collusive suppression of USD LIBOR by lowballing USD LIBOR submissions only came light as of 10 March 2011.

The judgment is a good example of the application of the statement of claim test in the competition law context, and of the relevance of regulatory findings to that test. The FDIC-R had contended that regulatory findings beginning from June 2012 were relevant and material in tipping the balance, along with evidence of criminal trials of traders and brokers concerning the manipulation of LIBOR and which became public in 2015.

Snowden J agreed and found that prior to the regulatory findings there was “no solid basis in the materials that would have justified the inference that dishonest collusion had occurred between the Panel Banks”. This was because there were “other entirely plausible explanations for the low level of LIBOR and the other statistical observations that had been made.” In contrast, the regulatory findings in respect of Barclays and UBS, made in 2012, showed, “for the first time, and very strikingly” not “isolated instances of misconduct by traders in the market, or even isolated failures of management at some Panel Banks” but instead “that there had been widespread and systematic misconduct by employees at two leading banks, together with their network of contacts at other Panel Banks, to manipulate many of the benchmarks upon which much of the world’s financial system relied.” 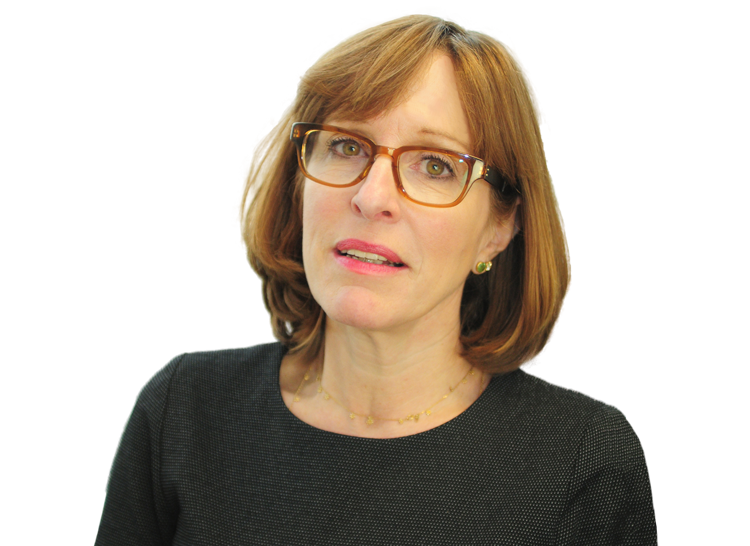