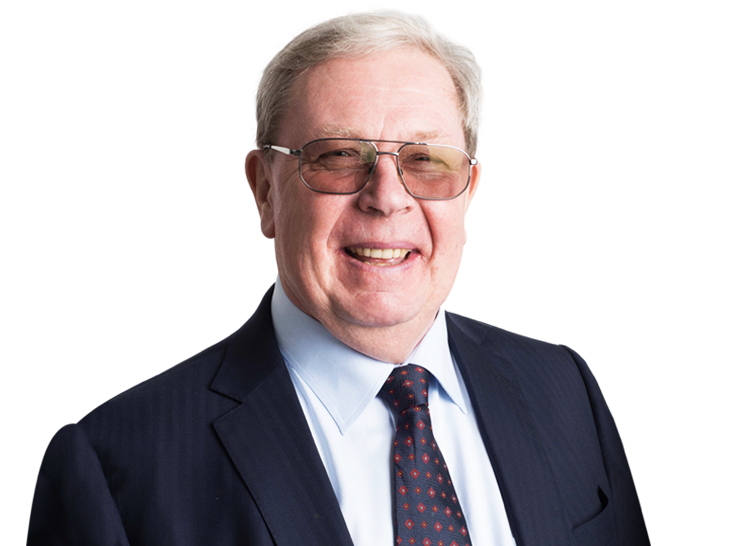 Mark Cran QC has developed an impressive practice within the field of commercial law. Given his strong advocacy experience and command within the court room, he is well-known as a very effective cross-examiner and a persuasive advocate. His practice additionally covers specialist areas such as banking, entertainment and media, licensing & gaming, sports law, insurance and reinsurance, European law, and public and administrative law.