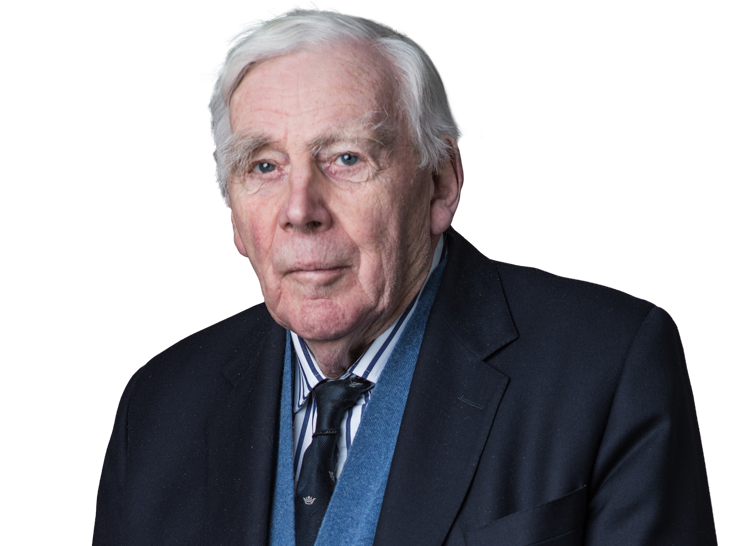 Oliver Popplewell was one of England's most distinguished High Court Judges. He became the senior judge of the Queen's Bench Division, where the cases he tried ranged from murder to high-profile commercial and media trials. As the judge in charge of the Defamation list, he presided over cases such as the Jonathan Aitken and Al Fayed libel actions. He conducted the judicial inquiry into the fire at the Bradford football ground and problems of hooliganism, crowd control and safety at sports grounds. As a successful QC at the Bar, he acted for Thames Television and other media organisations, as well as appearing for many of the larger insurance companies in complex insurance claims In his judicial capacity, he was President of the Employment Appeal Tribunal and, as a member of the Wages Council, acquired considerable experience in resolving industrial disputes.

Currently, he acts as an arbitrator and mediator. He specializes in employment, insurance and sporting disputes and is a member of the Court of Arbitration for Sport (Lausanne) and the Sports Dispute Resolution Panel. He also acts in professional negligence and financial disputes and is a member of the LCIA and the City Disputes Panel. He is a Fellow of the Chartered Institute of Arbitrators and a qualified mediator (CEDR accredited).

He was President of the MCC (Marylebone Cricket Club) in 1995 and 1996 and is a member of the MCC Disciplinary Panel.