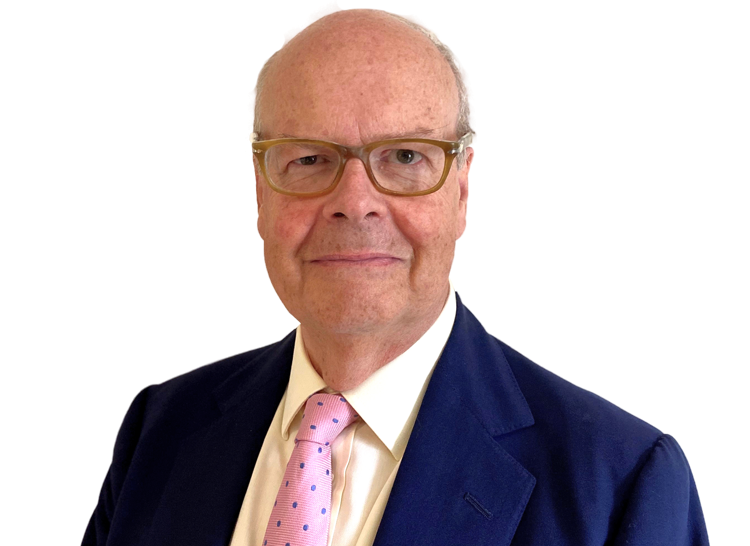 Sir Peregrine joined what is now Brick Court Chambers in 1974, practising in commercial law, including international trade and commodities, shipping, insurance and re-insurance, banking and arbitration. His work included cases in the Commercial Court, the Court of Appeal and before arbitral tribunals. He was appointed Queen’s Counsel in 1991 and his commercial practice widened to include a broad range of litigation. He appeared in the House of Lords, the Court of Appeal and the High Court (particularly in the Commercial Court) and in arbitrations, both domestic and international (Paris, Berne and the USA). He also sat as an arbitrator in domestic and international arbitrations, and advised in foreign jurisdictions (including foreign governments).

He was a judge of the Commercial and Admiralty Courts from 2001-2018 and a judge in the Court of Appeal from 2015-2020. In both jurisdictions he sat on a wide range of commercial and public law cases. As a High Court Judge he sat in the Chancery Division, the Companies Court and the Upper Tribunals (tax and chancery chamber), and (immigration and asylum chamber), and in the Family Division (hearing money disputes). His judgments in commercial cases covered a wide range of issues: including investment treaties and contested issues in relation to private and public international law. As a judge he also conducted criminal trials and presided over criminal appeals in relation to murder, fraud (including tax fraud) and misconduct in public office.