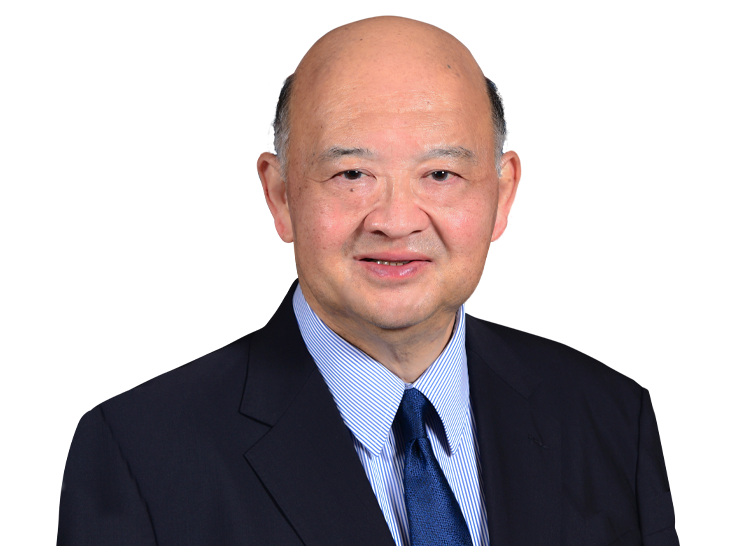 The Hon Geoffrey Ma is the former Chief Justice of Hong Kong, having retired from that position in January 2021.  Prior to joining the Hong Kong Judiciary in 2001, he was in private practice as a barrister both in Hong Kong (in Temple Chambers where he was Head of Chambers) and in Singapore.  He practised mainly in commercial, company and public law, including arbitrations.  He is the Editor in Chief of Arbitration in Hong Kong: A Practical Guide (1st to 4th editions).  He is also a member of the International Advisory Board of the Hong Kong International Arbitration Centre, on their Panels of Arbitrators and Mediators, and is also on the Panel of Arbitrators of the Singapore International Arbitration Centre.