The European Court of Human Rights (“ECtHR”) recently handed down judgment in a claim brought by Yukos against the Russian Federation. This judgment followed a separate arbitration award in the Hague in which Russia was ordered to pay $51.6 billion to majority shareholders of Yukos in respect of alleged expropriation of the company’s assets.

In the ECtHR, a claim was brought in the name of Yukos itself for $98 billion.  That claim largely failed on the merits in 2011, because the ECtHR held that there was no political expropriation by Russia, that the Russian Courts were justified in finding massive tax fraud and that the taxes and penalties imposed on the company were very substantially valid (See its judgment dated 20 September 2011 (re-issued in final form on 8 March 2012) in the case of OAO Neftyanaya Kompaniya Yukos v Russia upon (Application no. 14902/04)).  However, the Court did find that Russia had enforced these liabilities without a sufficiently broad consideration of the impact of the enforcement on Yukos, and that the enforcement fees applied to the collected amounts was excessive in part.

In respect of Convention breaches related to these very limited findings of fault, the ECtHR has now ordered Russia to pay Euros 1.86 billion to Yukos shareholders, in respect of excessive enforcement fees.  The amount was far lower than in the Hague arbitrations because the ECtHR rejected the company’s case on causation that it was brought down by inappropriate enforcement.  Russia had argued, in line with the Court’s impression at the merits stage, that Yukos was doomed because of the scale of the liabilities flowing from its tax fraud, whatever the method of enforcement.

Michael Swainston QC, Martin Chamberlain QC, Paul Wright, Stephen Midwinter acted for the Russian Federation in the ECtHR proceedings. They were not involved in the arbitration proceedings. 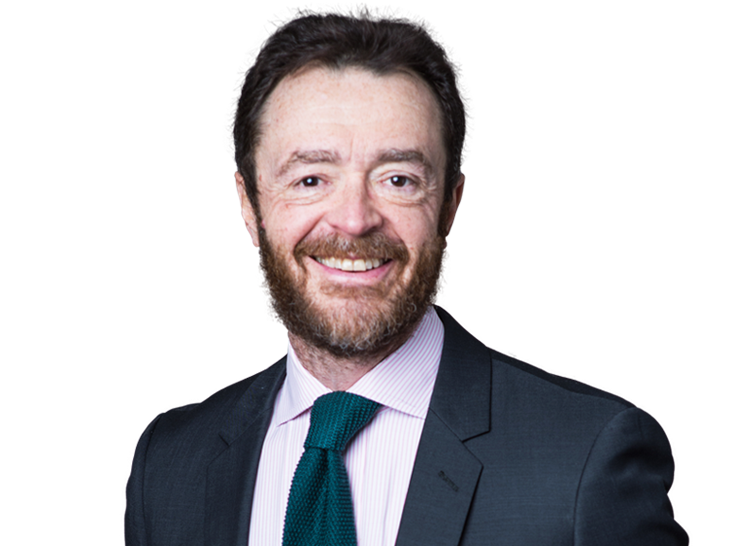