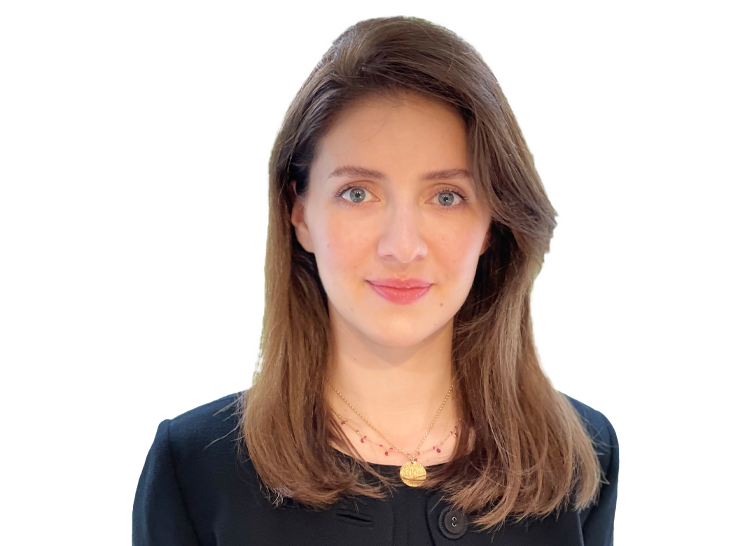 Georgina undertakes a broad range of commercial work in litigation and arbitration. Before joining chambers, Georgina practised as part of the International Dispute Resolution Group in a leading US law firm. She has represented states, multinational companies and high net-worth individuals in complex, high-value disputes relating to Africa, Europe, the Middle East, Asia, Russia and the CIS.

Georgina’s arbitration practice includes disputes under all major institutional rules and ad hoc, as well as related court proceedings in England and abroad. Examples of her recent work in arbitration are listed below.

Georgina graduated from University College London (UCL) and Ludwig-Maximilians-Universität München with First Class Honours and various academic prizes and scholarships. She completed an LLM (with Distinction) in international commercial law at UCL and since October 2017 has held a Teaching Fellowship in contract law at UCL’s Laws Faculty.

Georgina is fluent in Bulgarian and German and has working knowledge of French and Russian.

Georgina Petrova is Barrister of the Week in The Lawyer