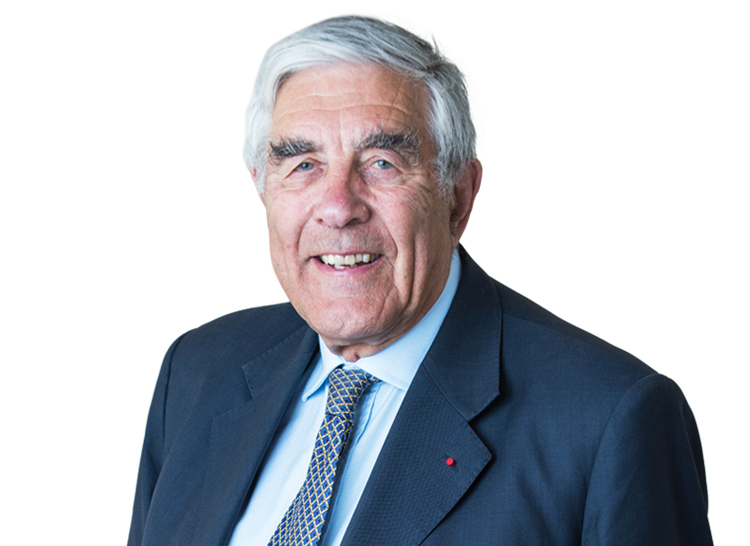 The Right Honourable The Lord Phillips of Worth Matravers, KG, PC

Lord Phillips is a retired Law Lord and past President of the Supreme Court of England and Wales.  Lord Phillips accepts appointments as an Arbitrator.

He was Called to the Bar in 1962 and took silk in 1978.  During his time at the Bar of England and Wales he specialised in Commercial Law and Admiralty Law.  He was appointed a Judge of the Queens Bench Division, where he sat in the Commercial Court.  In 1999 he was elevated to the Court of Appeal, appointed Master of the Rolls in 2000 and Lord Chief Justice in 2005.  Lord Phillips was appointed as Senior Law Lord in 2008 and oversaw the transition of the House of Lords to the Supreme Court in 2009, when he became the Court's first President. He remains a non permanent judge of the Court of Final Appeal in Hong Kong. Between 2014 and 2018 he was President of the Qatar International Court & Dispute Resolution Centre.

During his time in Judicial Office he presided over some of the most celebrated legal cases, including the complex prosecutions relating to the Maxwell Pension Funds, and also of Barlow Clowes.  He also conducted the Public Inquiry into the outbreak and effects of BSE.

Lord Phillips of Worth Matravers to re-join Brick Court Chambers